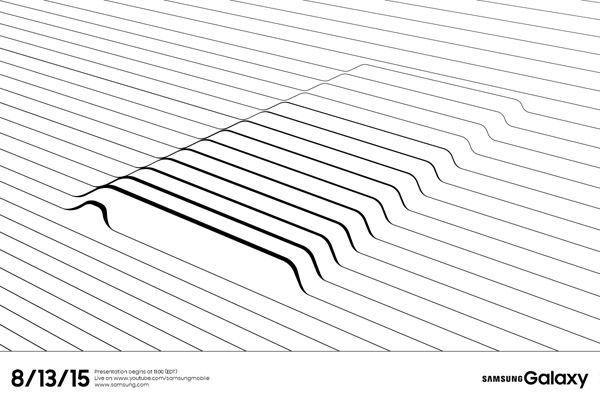 Last week, the Korean Samsung announced the event Galaxy Unpacked, which will be held August 13. Today, the company has made a very clear hint of what awaits us in this presentation by publishing yet another teaser image, accompanied by promising phrase “Note the Date”. 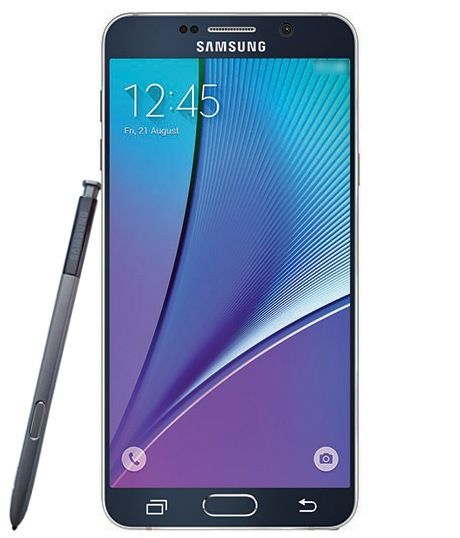 In other words, Samsung is actually directly confirmed that on August 13 we will see the next family member Galaxy Note, which will be the flagship planshetofon Galaxy Note 5. This is also indicated by the teaser image of itself, which clearly reflects the contours of the device with a slot for a digital pen S Pen It is one of the key features of planshetofona. 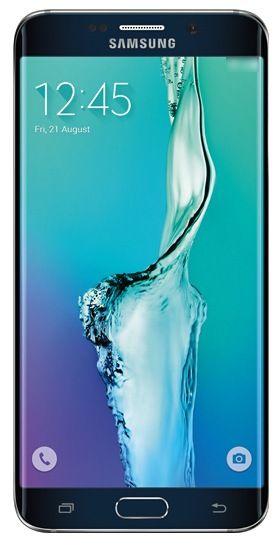 The second innovation Galaxy Unpacked 2015 should be planshetofon Samsung Galaxy S6 Edge Plus, which is different from the Galaxy Note 5 3-way curved screen and the lack of support S Pen. And previous leaks have already demonstrated the design of both the gadgets in the style of today’s flagship smartphone Korean manufacturer.