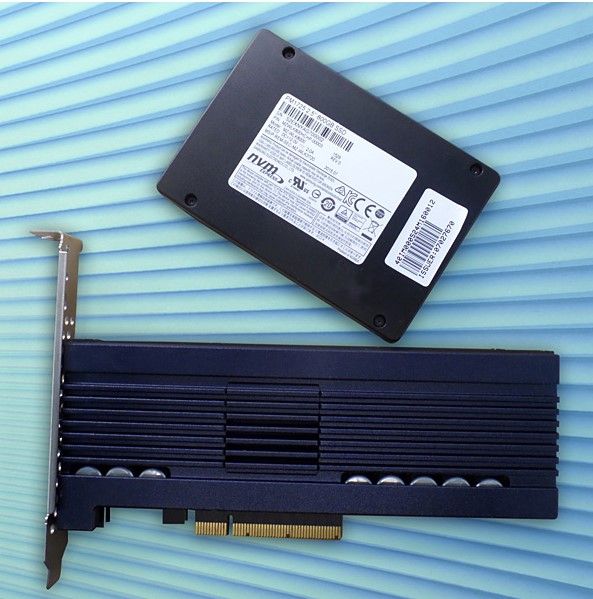 PM1725 series models are made in the form of expansion cards format HHHL (half-height, half-length), meet the specification NVMe, and the rate of sequential read and write up to 5500 MB / s and 1800 MB / s, respectively. The values ​​of productivity on the operations of random read and random write – up to 1 million IOPS and 120,000 IOPS respectively. The series includes two models of volume of 3.2 TB and 6.4 TB.

Storage Series PM953 can be used in data centers and mobile workstations and high-performance desktops and Ultrabooks. The series includes five models – a couple of M.2 volume size 480 and 960 GB, as well as three sizes of 2.5 inch capacity 480 GB, 960 GB and 1.92 TB.