Saul Goodman has a new assistants 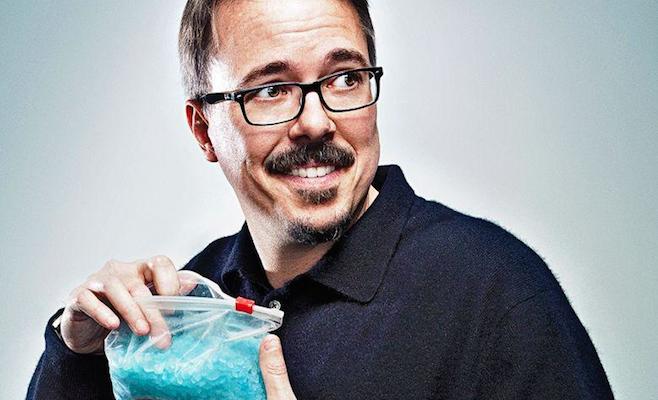 New character in the series will be one Bart “local Kennedy”, which is a co-owner of the company. Apart from him, the audience will meet with Dr. Tarberom – brilliant lawyer smitten strange ailment. In addition, the office will work some Sola Beth – a talented lawyer whose life is somewhat marred by a romantic relationship with a colleague and chronic bad luck in life. Another in the series will appear Hispanic offender Eddie and a pair of twins, Luke and Zach, who spent all his time on skateboarding and fraud. 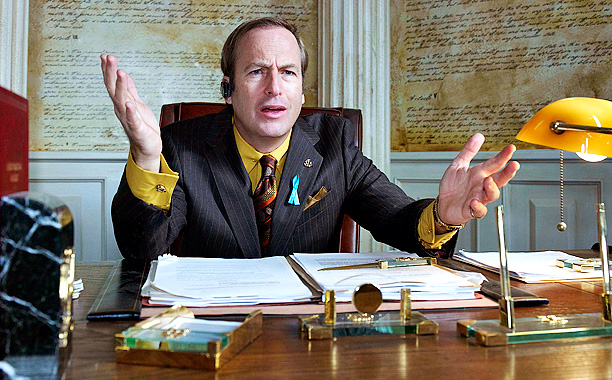 These characters are included in the cast of the series, but the question remains about the heroes Bryan Cranston and Aaron Paul. And although it is assumed that the spin-off will be a prequel drama “Breaking Bad” creator Vince Gilligan it hinted at the possibility of the involvement of these actors in the filming, saying that the past and the future in the new series will be mixed. It should be noted that Bryan Cranstonand Aaron Paul have expressed great interest in the project. 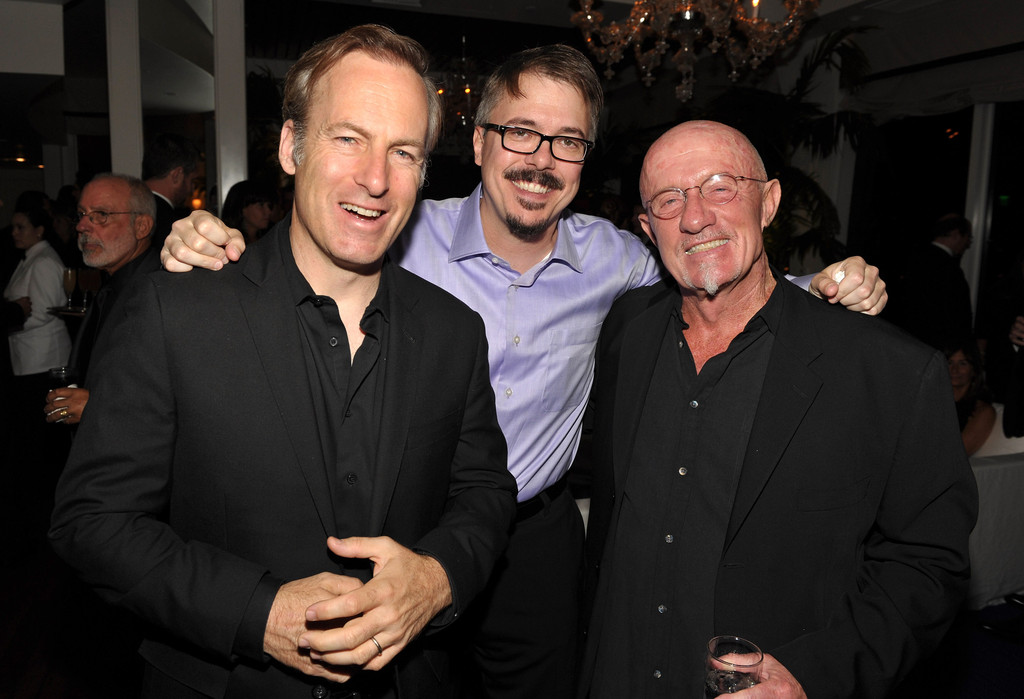 Serial “Better Call Saul” will be released this fall.