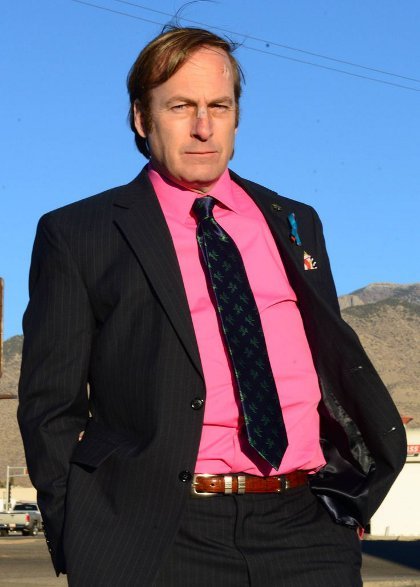 According to Peter Gould, executive producer and creator of the character Saul Goodman (Bob Odenkerk), this approach to the storyline will allow return of those heroes who were killed in the original. As previously reported, Bryan Cranston and Aaron Paul have repeatedly stated that they are ready to take part in a new project, while Jonathan Banks has already signed his contract. 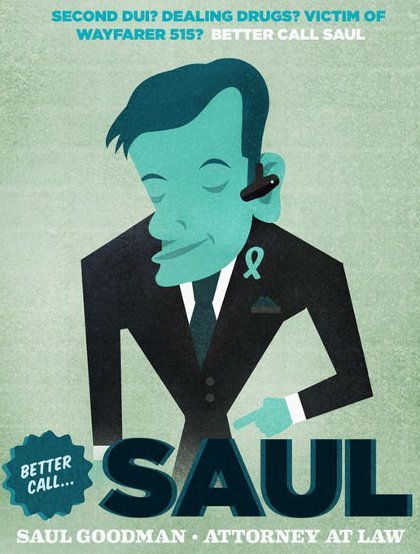 Currently shooting Better Call Saul held in Albuquerque, actually has become a second home for the part of the team that went to the spin-offs from the project Breaking Bad. Even before the pilot channel AMC leaders gave the green light to a second season of its ambitious new items. According to the producers, Better Call Saul does not seek to replicate the success of the original. “We want to make an independent series, which will become a brand extension of” Breaking Bad “- said Gould. – And we like to think that our project has great potential and all chances to please the fans. “ 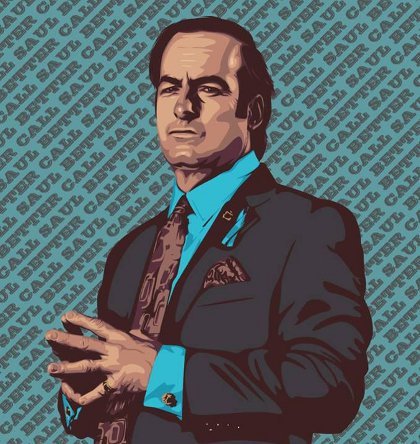