Scarlett Johansson starred in the mini-series Custom of the Country 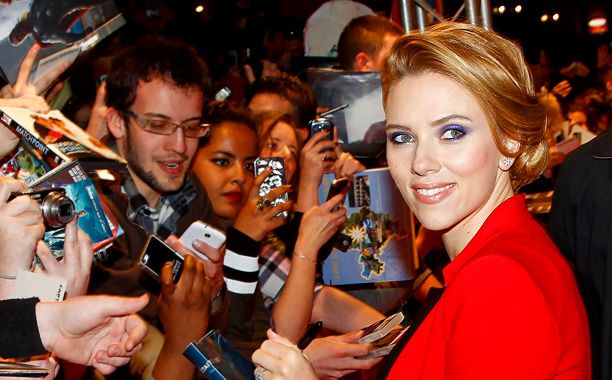 Scarlett Johansson starred in and executive produced mini-series Custom of the Country by Sony Pictures TV.

The project is based novel by Edith Wharton. Story revolves around Undine Spregg, set out to conquer the highest light in New York. Scenario will Christopher Hampton .

Mini-series of eight parts aimed at cable channels (most likely premiumnyh), and soon Sony Pictures TV will offer it to potential buyers. 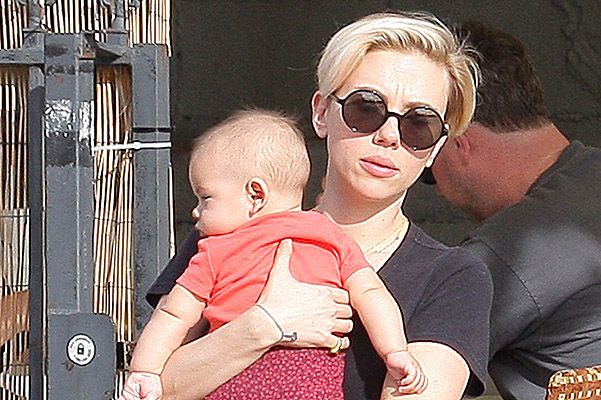 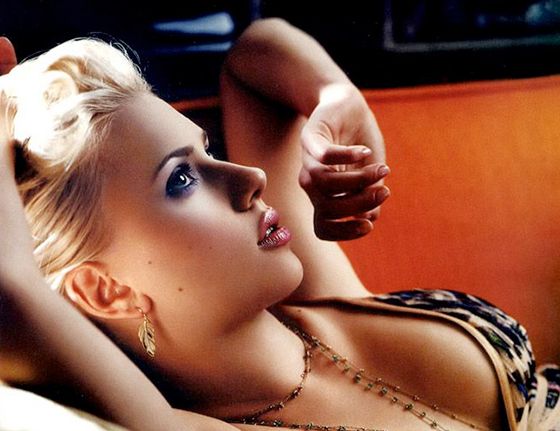