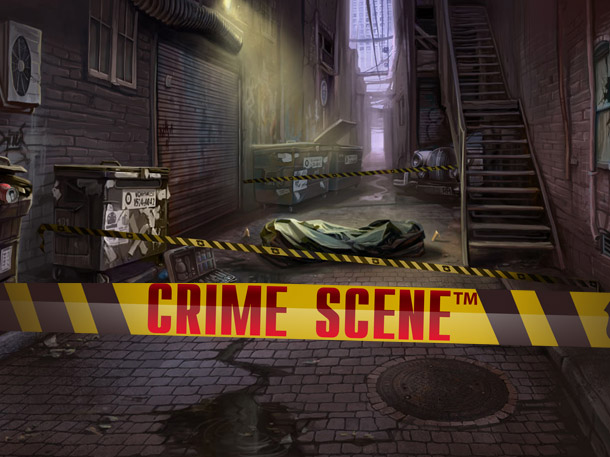 The document is the result of Joshua Oppenheimer chilling experiment involving retired commander of the Indonesian militias from Sumatra, who have a conscience about a thousand murders in the years 1965-196

The director offered them for restoration before the camera past crimes, making a film, starring themselves.

That was not the original intention. Oppenheimer toured Indonesia in search of relatives of the victims of mass executions. You told him that the torturers are still alive and well – they are upstanding citizens who are pleased respects power. The director chose to them so the camera.

To the amazement of the viewer killer unashamedly agreed to his offer, step by step, demonstrating his method of killing. In the twenty-first century remain unpunished, because their actions indirectly have constituted contemporary authority Asian country. – Indonesia needs gangsters, they are free men nieprzestrzegającymi rules. If we observe all these rules, we’d be boring bureaucrats country – the words falling in the film are amazing paragraph Vice President, moreover, no less astonishment than a heart of stone killers. Is this the truth about the island paradise on the border of Asia and Oceania, the destination of millions of tourists? 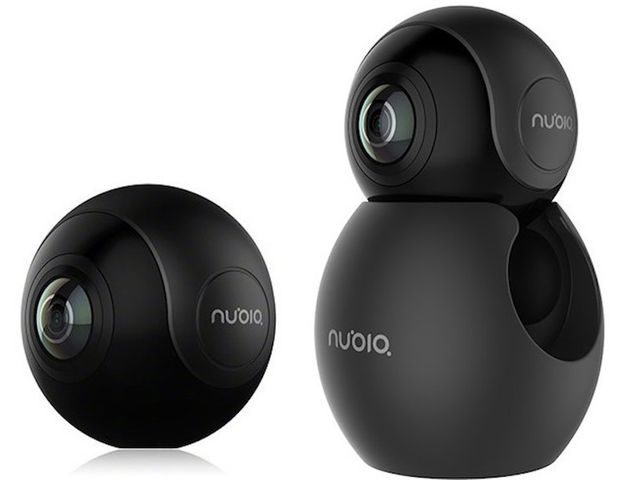 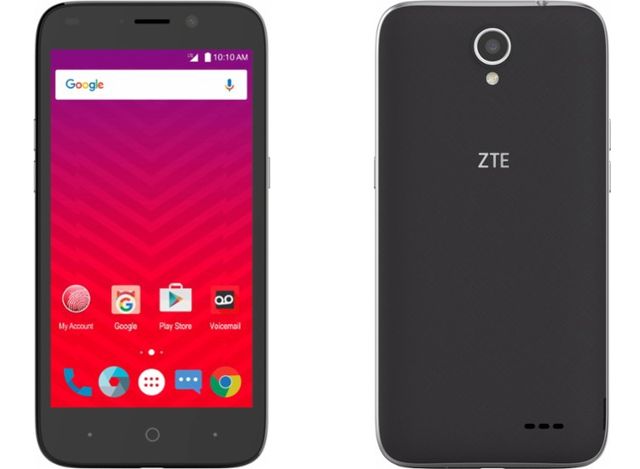 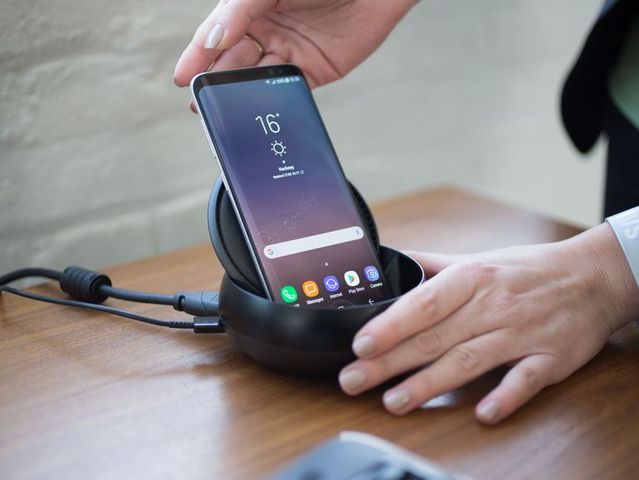