Scientists were able to recreate the products of combustion of kerosene 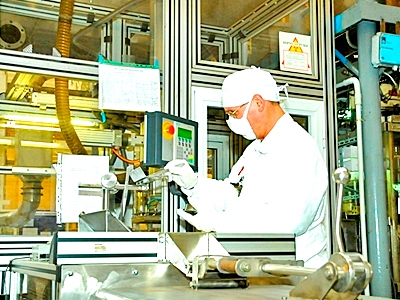 0
SHARES
22
VIEWS
Share on FacebookShare on Twitter
Skilled project Solar-jet managed to recreate in the laboratory a small amount of kerosene from its products of combustion in the engine. As stated in the European Commission, it was a step towards the creation of renewable kerosene.

Researchers and engineers have closed kerosene decomposition and reproduction of one chain: due to artificial sunlight from carbon dioxide and water, which were produced by the combustion of kerosene, was able to obtain a synthetic gas. Subsequently, this gas via the Fischer-Tropsch kerosene was obtained.

The resultant fuel has been certified and may be used in various types of engines, including aircraft, without additional modification. While the amount of kerosene which may be recovered is very small.

The next phase of the project Solar-jet is associated with the optimization of the solar reactor in which the products of combustion of kerosene created syngas. Scientists plan to find out if he can work more efficiently and how much will it cost in the end recovered fuel.

European Commissioner Mare Heghine Quinn noted that the new technology in the future will produce a large amount of fuel for cars, airplanes and other vehicles. As a result, one of the main greenhouse gases become a useful resource, and energy security will be strengthened, stressed the Commissioner.

Financing of the project Solar-jet, existing since 2011, 2.2 million euros a year, funds for research provides the European Union. Meanwhile, scientists in Italy offered in solar panels convert the whole house. To this end will use the new luminescent material. 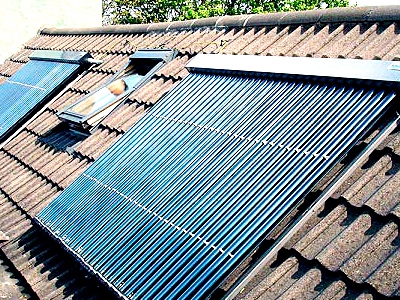 Scientists have learned how to save on heating