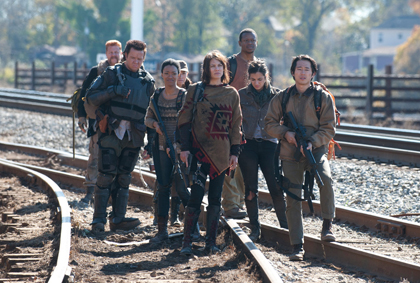 The fourth season of  The Walking Dead ended recently, and shourannery, writers and producers of this popular zombie drama already hard at work on the fifth.

In an interview with the executive producer of the series MTVNews Robert Kirkmansaid that the team “Dead” plunged into the work, and the script is already written half: “We clearly present the main storyline and ending. I think the beginning of summer is over. “ Not everyone is able to keep the show to mark the fifth season, but Kirkmanu seems that “walking” is just the beginning: “It’s weird – the fifth season! I think we only kneads. That’s what I felt while working on a comic book. Unusually aware that five years have passed. “ 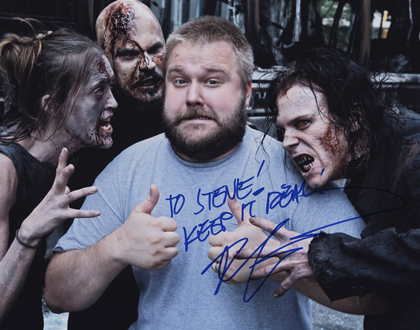 Kirkman also denied rumors that Jon Hamm will play a role Nega – group leader Saviours, sadistic owner and wrapped in barbed wire bits as a weapon. Saviors in the series so far not appeared, but fans of the original comic with them should be familiar. “We are with Scott Gimple while discussing who to take on this role … so many candidates – says Kirkman. – Do not expect that Bliss will soon, but sooner or later you will see it, I promise. “ 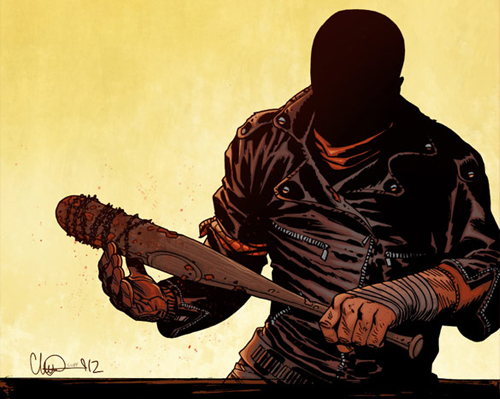 Kirkman also mentioned spin-off of “The Walking Dead”: “I have been actively working with Dave Erickson on this project, and we even know the approximate release date, but her voice, for obvious reasons, I can not.”