Seagate introduced a hard drive Game Drive for the Xbox 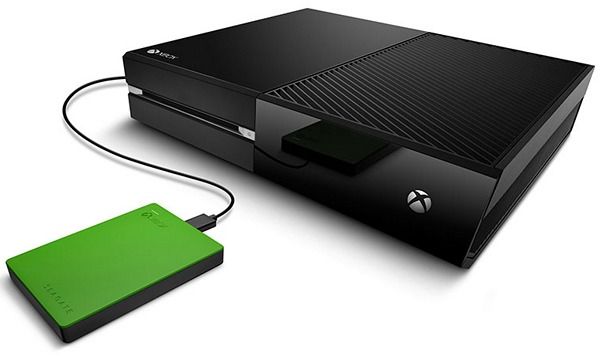 At the annual exhibition Gamescom 2015 was the announcement of the new peripherals for video game console Xbox One, in particular, branded QWERTY-keyboard Chatpad, which is connected to the wireless controller. In parallel with this company

Hard Drive 2TB features high-speed USB 3.0 interface and allows you to store up to 50 games for the Xbox One. The manufacturer also declared compatible with the previous generation console Xbox 360. Another nice feature Seagate Game Drive is instantaneous installation – Console automatically detects and configures the hard disk. 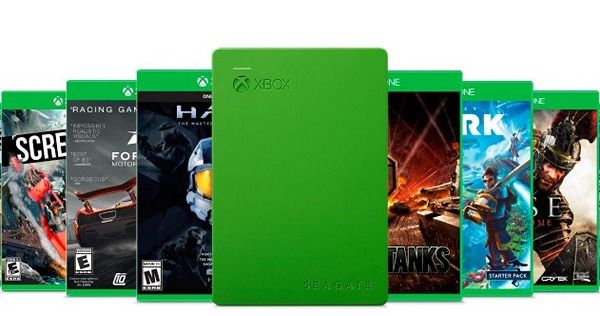 Interestingly, users can disable the HDD from your console, and take the entire library of games to a party to friends. On another console just need to enter credentials to log on to Xbox Live. Seagate Game Drive is in the green, body dimensions make 117x80x14,8 mm, and weight – 170 g

In the US, Seagate Game Drive is now available for order at a suggested price of $ 110. 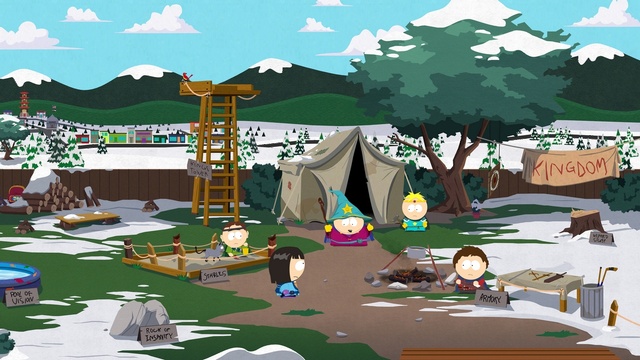