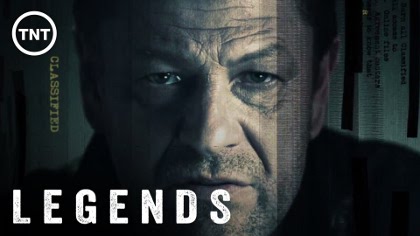 Good news the resource InsideTV all fans of spy series. TV channel TNT extended its action-packed drama “Legends» (Legends) for a second season, which will consist of ten episodes and will air next year.

Recall, “Legends” – a story about a high-profile special agent Martin Odum that for each job uses a new legend, drastically changing his personality. But once on his horizon appears a man who makes a hero to doubt his own sanity … 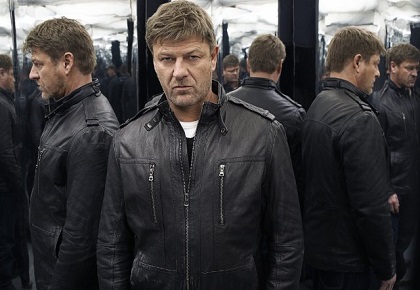 A major role in the series, masterfully plays with the theme of espionage, terrorism and paranoia takes Sean Bean. In rare interviews on “Legend”, the actor best known for his numerous screen of death, hinted that this time his character does not die too quickly.

The first season of the drama, which was launched this summer, gathered at the TV screens an average of 3.2 million viewers, including views on the record. 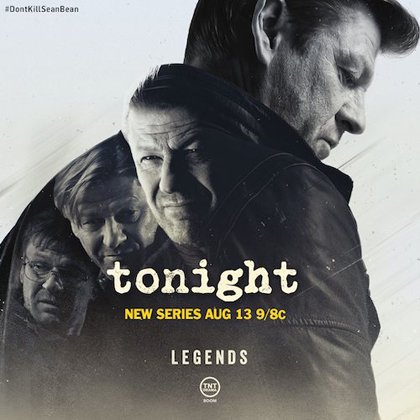 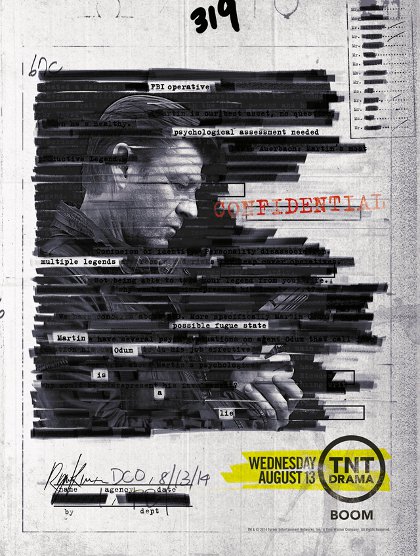 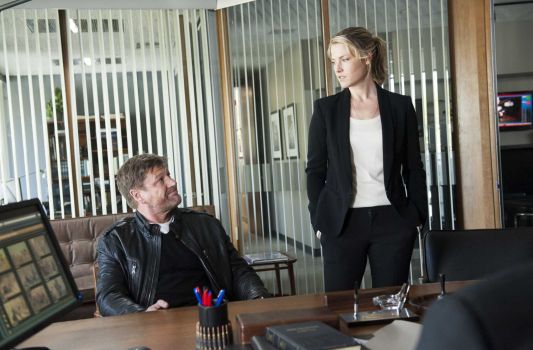 Review of the pilot series “Legends”