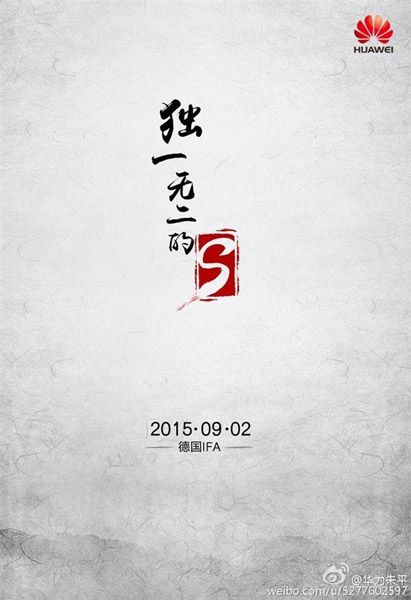 We already know that at the beginning of next month, Huawei announces successor in Berlin Mate 7. But while the information about the new product is so limited that we are not sure exactly what the gadget will be shown on September 2. And they can equally be both Mate 7S / Mate 7 Plus, and much more interesting Mate 8.

The situation is somewhat corrected the president of the consumer business in China, Huawei Ping Zhu (Zhu Ping), published a teaser image with fat inscription “Unique S”. Of course, in reality the letter “S” can talk about many things, but most of all, it alludes to the name planshetofona Huawei Mate 7S, which will be announced in Berlin as successor Mate 7. 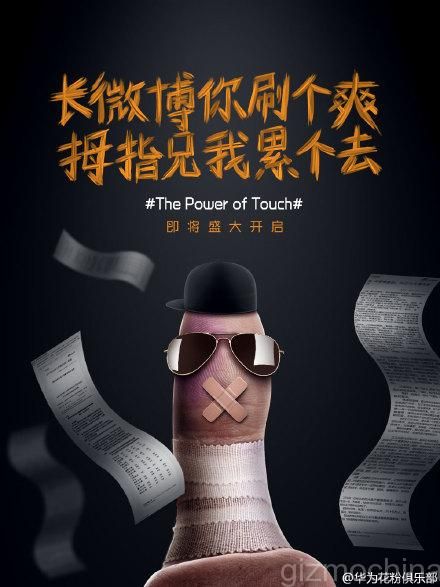 This is supported by a smartphone index Huawei CRR-UL00, recently approved by the Chinese regulator TENAA and has a striking resemblance to today’s Mate 7. And hardly dare Huawei to release a full-fledged successor Mate 7, which apparently will be almost indistinguishable from the original device.

And thanks to the efforts of Director of Huawei Chengdonga Yu (Yu Chengdong), has published a teaser image of a promising sign “Power Of Touch”, we have every reason to expect that the next flagship Huawei will be supported by technology Force Touch, able to determine the effect clicking on its screen.