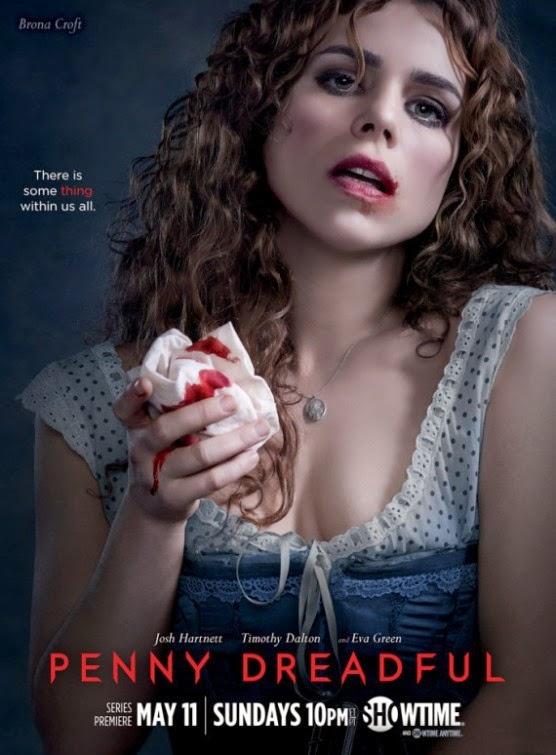 In the plot of the series are intricately intertwined lives of the most terrible of literary characters: Frankenstein (Harry Tredevey), Dorian Gray (Reeve Carney), as well as the protagonists stories about Dracula. All of them are involved in a series of grim events in Victorian London. 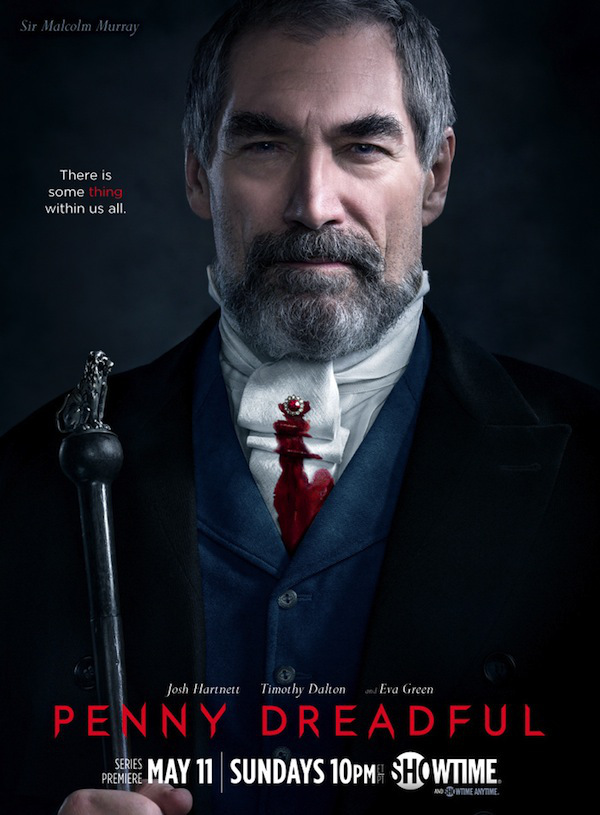 The protagonist of the show – Sir Malcolm (Timothy Dalton), a man who made ​​a spectacular career and has paid dearly for his high position in society. Stripped of family and friends, he lives in luxury, but that does not make him happy. With the help of a mysterious Duchess Vanessa (Eva Green), a man decides to correct mistakes of the past, but in this way it can have many severe trials. Well, that Sir Malcolm has a loyal assistant and confidant – the mysterious African named Sembene (Danny Sapanov). 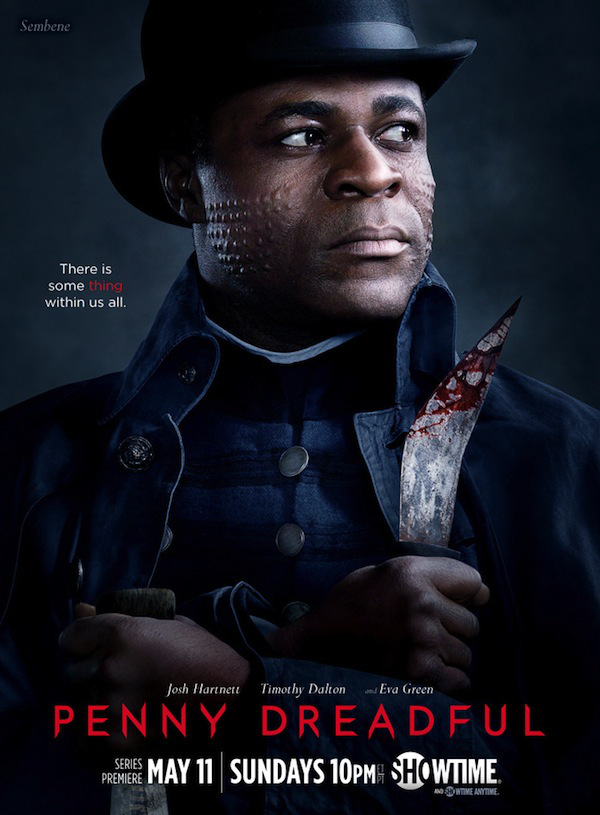 In the cast of Penny Dreadful also listed as Josh Hartnett, Rory Kinnear and Billie Piper. The first episode will be released on Showtime on May 11. 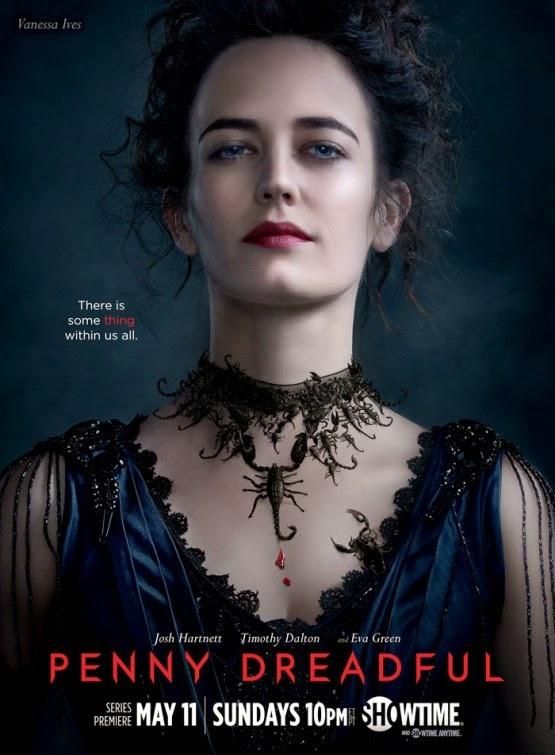 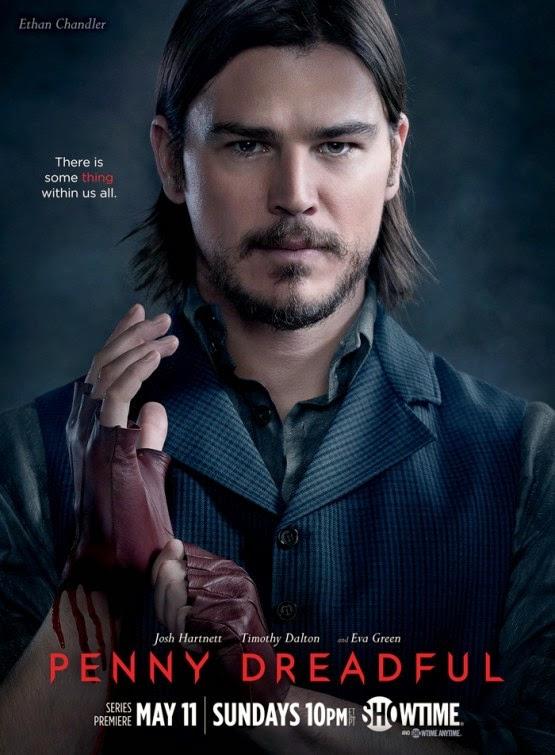