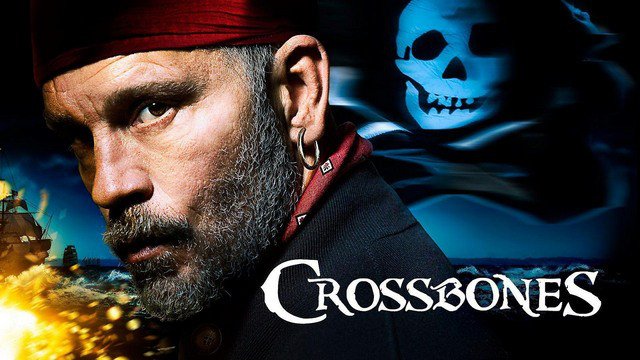 In the new action thriller from the pirate on NBC has everything you need sophisticated serialomanu: a strong leader in the performance of the star actor, a fascinating story and breathtaking shots. Moreover, the Crossbones – it actually hymn to freedom, as the action unfolds in such a universe, whose inhabitants do not fear neither God nor the devil and obey only their instincts and desires. Well, and the most authoritative leader …

1700s, the golden age of piracy. Storm seas Edward Teach aka Blackbeard (John Malkovich) built their own state on one of the Bahamas. Its citizens are the most desperate ruffians of all time. They live happily ever after, until the authorities decide to exterminate pirate heaven. For these purposes, the lair Ticha sent British special agent Tom Lowe (Richard Coyle), pretending to be a doctor. He must ingratiate himself with the black beard, and then kill him, thereby disorganized this empire. Develops parallel storyline chronometer – technical innovations (something like a modern GPS-navigator), the owner of which can gain dominance in the seas, oceans. If this gimmick would be the government – end piracy, pirates if – end of Royal Navy … 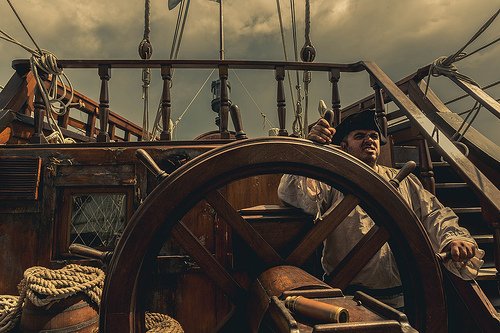 John Malkovich – actor, does not require special representation. His filmography includes more than eighty works, including leading roles in “Changeling,” “Empire of the Sun” and “Dangerous Liaisons.” He was twice nominated for “Oscar”, and is the owner of 25 different professional awards. Without a doubt, John – one of those actors who are able to make any project memorable. 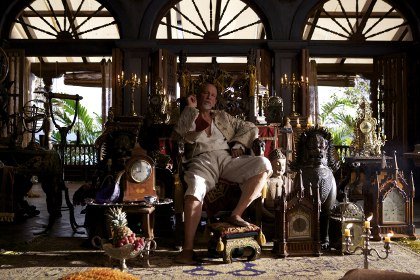 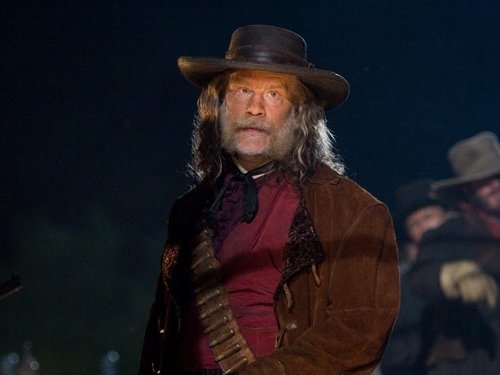 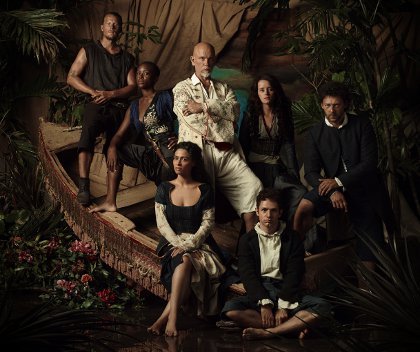 Generate stories based on the book by Colin Woodard, “The Republic of Pirates”wolves of the sea come from case scenario Neil Cross (“Mother”) and James V. Hart (“Epic”, “Lara Croft – Tomb Raider: The Cradle of Life”). In the course of them have also signed several new authors. 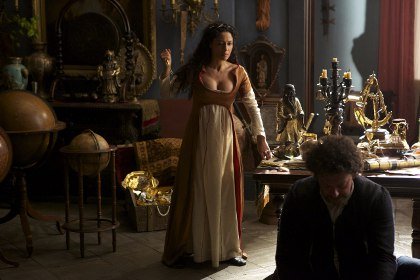 The main difference between the series “Crossbones“ from other similar projects on the subject is that it is not just an adventure story, closed in a rigid framework and a mix of genres. Then you and spy passions, and elements of historicism, and political intrigue and deep personal drama of individual characters. The show’s creators have tried their best to the project was able to bring to the screen as possible spectators of all ages, the holders of the most diverse tastes. And do not forget about the picturesque locations, which will be a breath of fresh sea air for those who worked full year spent in the office or for textbooks. 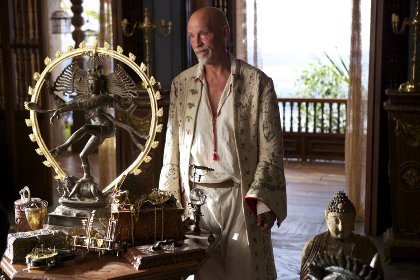 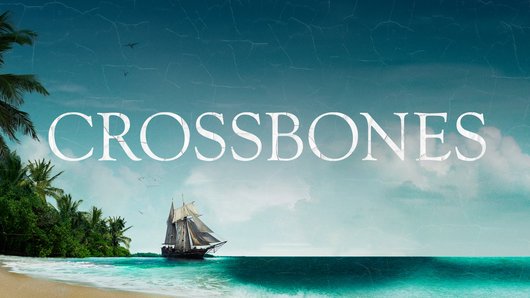