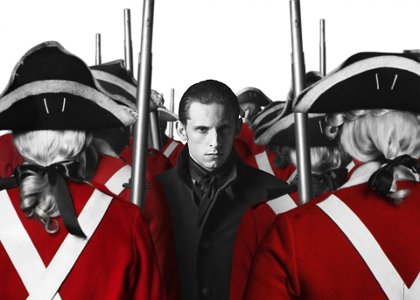 “Talented team” Turn “gave us one of the most exciting Premier over the last few months – the president of AMC Charlie Collier. – We will look forward to the return of this revolutionary series. “ 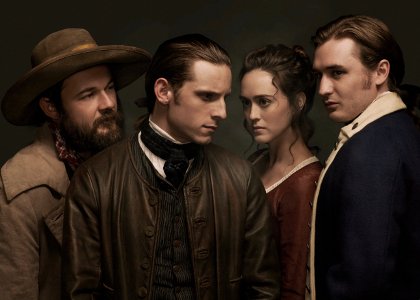 Each episode of the first season Turn collected at screens nearly 2 million viewers. Turn not only was warmly received by critics, but also became the most successful new product in this AMC TV season. Premiere 10-episode second season of the show Turn will be held next spring.