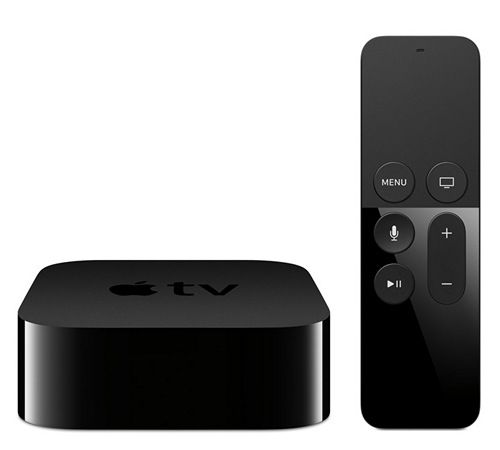 As expected, at a special event on September 9, Apple introduced a new set top box. Software Update app store, powerful hardware, remote control with touch panel and motion sensors – all now have your Apple TV. But we have to disappoint those who expected the appearance of integration with Siri – voice assistant will be available in a limited number of countries.

The operating system Apple TV called tvOS. It is based on a mobile platform iOS, and the interface of the new generation of thought so that entertainment content has always been the center of attention. The prefix is ​​based on a powerful processor Apple A8 and supports downloading third-party applications from the store App Store. According to the documentation for developers who program the place should not exceed 200 MB, but for games such restrictions. Apple TV built-in storage capacity of 32 GB or 64 GB of data. 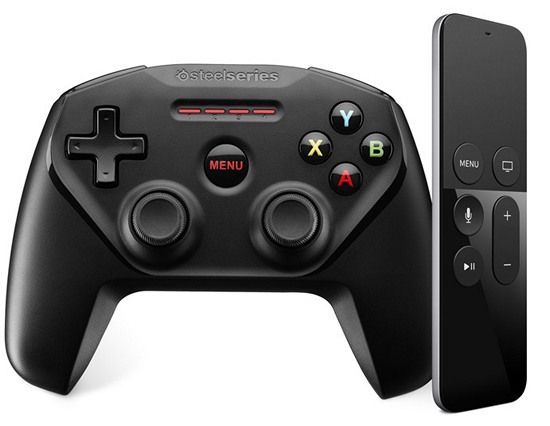 The new remote control is equipped with an interactive touch panel above the buttons, which is used for navigation, the selection of a menu item by simply clicking and accurate rewinding video. With built-in gyroscope and accelerometer control has all the features of the game controller style Wii Remote, but not to accidentally dropping the console during the game, the company offers to purchase wrist strap. Also declared compatible with certified gamepad, for example, will be available for order Nimbus Steelseries Controller.

On the panel you will notice the button with the microphone. It activates a virtual assistant. To Apple TV witty Siri is able to search for information online, sort content on television and even rewind the video, if the user missed anything important. In any case, the voice assistant will work only in Australia, Canada, France, Germany, Japan, Spain, the UK and the US. Here, with the device switched Siri Remote, and the rest of the country will get Apple TV Remote. Outwardly, this version of the console is no different from the original, but instead run a standard application Siri search.

It is worth noting that the console has lost an optical audio output. The sound is transmitted only on the HDMI-interface. Enable port USB Type-C also will not work – it is intended solely for the diagnosis of Apple TV. 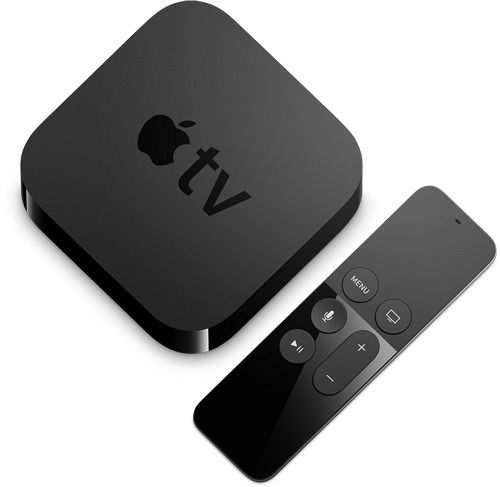