Sharp Japan has decided to withdraw from the American TV market, explaining that the larger-than-expected loss on weak sales of displays for smartphones. The company announced the sale of a factory for the production of television sets in Mexico and licensing Aquos brand in the US Chinese Hisense.

“Sharp was not able to fully adapt to the increasing competition in the market, resulting in a significantly lower profit compared with the original forecasts and the weak performance”, – explained in the company of his decision.

The highest revenues Sharp provides LCD-displays and set-top boxes. And in order to avoid direct competition with numerous Chinese manufacturers, the company is focused on the issue of high-end screens. But in this market segment Sharp faced with another major player in the face of Japan Display. And it seems that the confrontation between the two giants ended not in favor of Sharp.

In May 2015 Sharp tried to get $ 1.9 billion in exchange for a reduction of 5,000 jobs, or about 10% of the company staff. But investors and analysts require the company to more tangible measures to restore its business of producing consumer electronics.

The company has found it difficult to name the consequences of the deal with the Chinese Hisense. But at the end of the fiscal year, the Japanese manufacturer expects to receive an operating profit of $ 644.54 million. 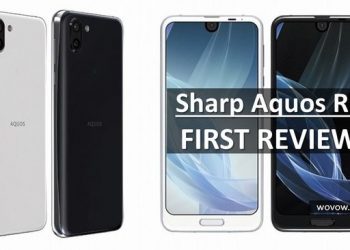 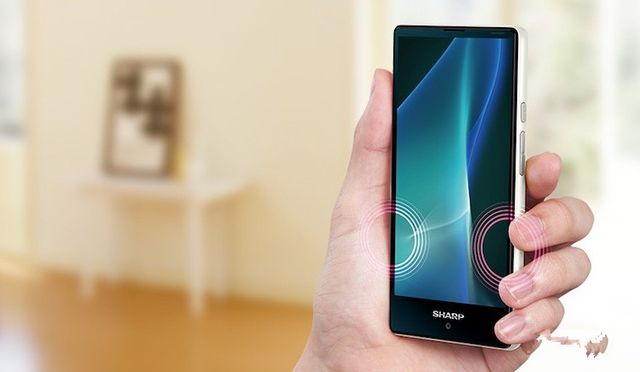 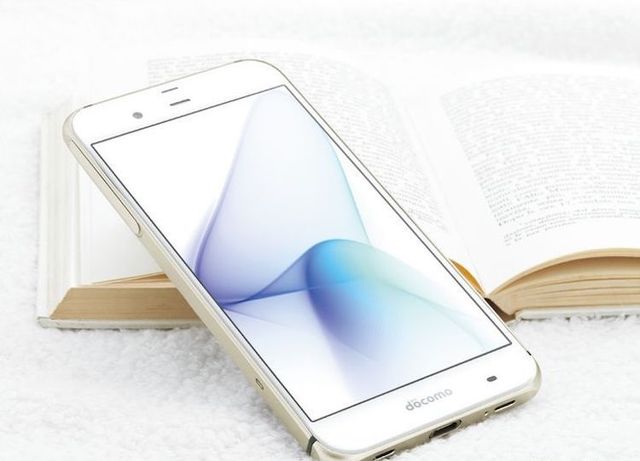