Sherlock can come back at Christmas 2015 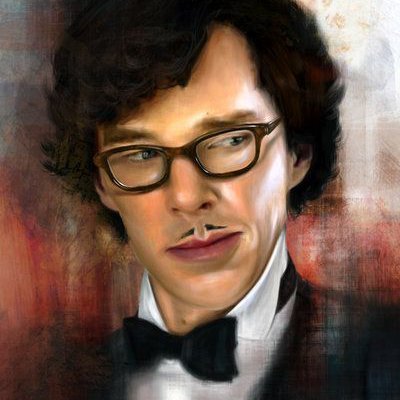 Drama Sherlock may return to the small screen in 2015 with a special Christmas episode. This was reported by The Telegraph, citing the words of Martin Freeman, who in the cult British TV show plays the role of Dr. Watson.

“If we are going to shoot a special episode in the near future, it will be a series of Christmas next year”, – said the actor carefully, well aware that all participants agree on the graphics process will be very difficult.

Freeman also made ​​the assumption that his wife Amanda Abbington “the foreseeable future” again try on a image of his serial wife – Mary Watson. “We are very liberties with the original story, but I still try to stick to storylines works of Conan Doyle, so at some point, Mary, apparently, die”, – concluded the actor.

First Freeman spoke of the possibility of spetsepizoda in April and May show creator Mark Gatiss claimed that it only plans, and that the priority of the team – a comparison of the shooting schedule.

According to recent reports, the fourth season of Sherlock will be aired on BBC is not earlier than 2016.