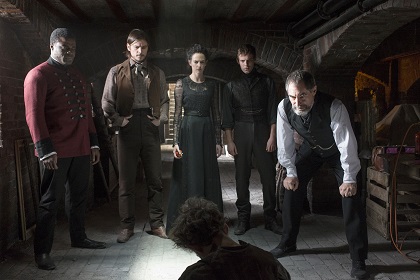 Channel Showtime has prepared for us a very special novelty, the dream of every fan of the oppressive atmosphere, creepy alleys of Victorian London, descended from the pages of Gothic literature scary monsters and chilling secrets.Psychosexual thriller Penny Dreadful make viewers fidget nervously on the couch and stare at the screen mesmerized.

Writer and project shouranner John Logan (“007: Coordinates Skayfoll,” “Hugo,” “Gladiator”), in his first television serials work combined fictional characters and the most impressive literary heroes such as Dorian Gray, Victor Frankenstein and his creature. The series will also emblematic figures of the novel “Dracula.” 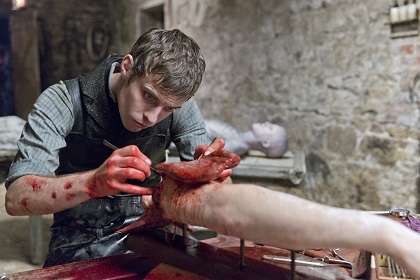 “There is a reason that these stories remain relevant to this day, – says Logan. –People over the years feel irresistible passion for puzzles, suspense and horror.Therefore, I have an obligation to the fans of the genre: I have to create a project that they deserve to see. And I am very serious about this problem. “ 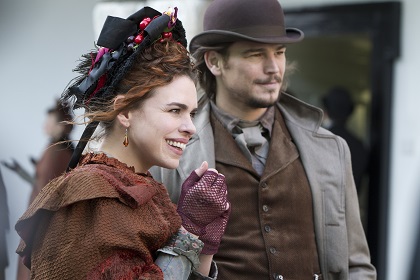 To doubt the words of John Logan is not necessary. Judging by the trailer he shared with a film crew really did their best, creating a multi-faceted and frightening world full of mysticism, violence and particularly grim aesthetics. Directed several episodes, among others, will make the owner of “Oscar” Sam Mendes (“American Beauty”). And starring in the TV show will perform Timothy Dalton, Eva Green, Josh Hartnett, Rory Kinnear, Harry Tredevey and Billie Piper. 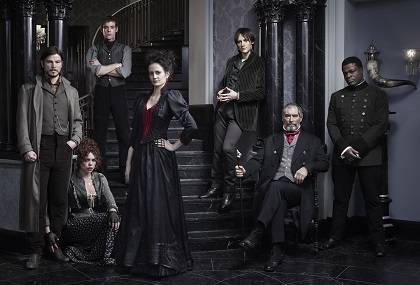