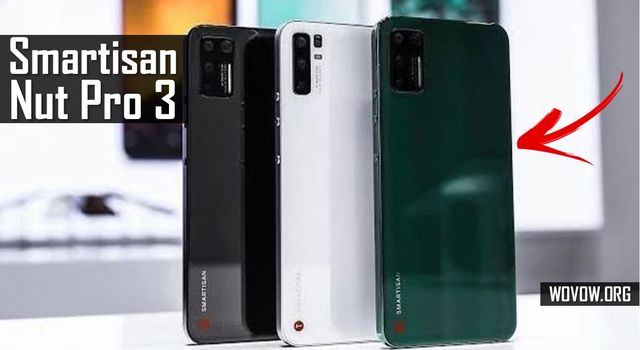 Most likely, you don’t know about Smartisan, but it is quite popular phone manufacturer in China. Like many other brands from China, Smartisan mobile devices are popular because of excellent specifications, affordable price and unique design.

We think if last year Smartisan had a goal to get close to Xiaomi, it would be able to do this in some months. But instead of it Smartisan released only one smartphone last year. This is not enough to compete with Xiaomi and other Chinese manufacturers.

However, yesterday Smartisan announced its new smartphone called Smartisan Nut Pro 3. It is really interesting phone, and it is already called a flagship killer. Is it really so? Let’s find out. 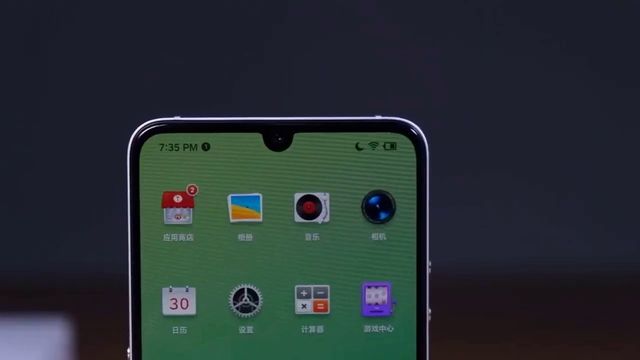 Smartisan smartphones have always been distinctive, unlike the other Chinese phones. Smartisan Nut Pro 3 continues the tradition, but it becomes less unique. Anyway, it is a beautiful smartphone with bezel-less display and waterdrop notch.

The case is made of metal and tempered glass. 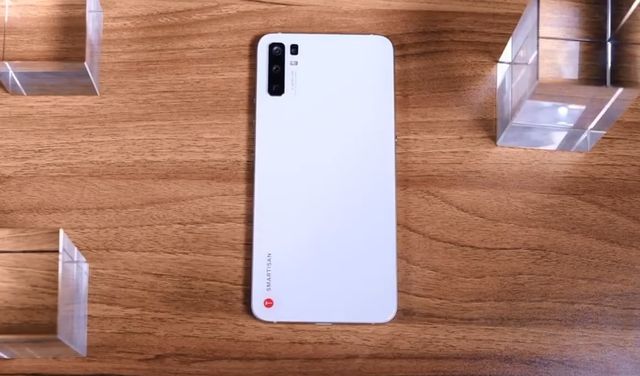 The frame of new smartphone does not look like most other phones. It has sharp edges, like the old iPhone 5/5s. Thanks to this, Smartisan Nut Pro 3 stands out against the background of competitors.

On the back of new smartphone is located the main camera with four sensors. It also has an original design. The feature is that white color version has three camera sensors on a separate plate, while the fourth sensor is located separately. 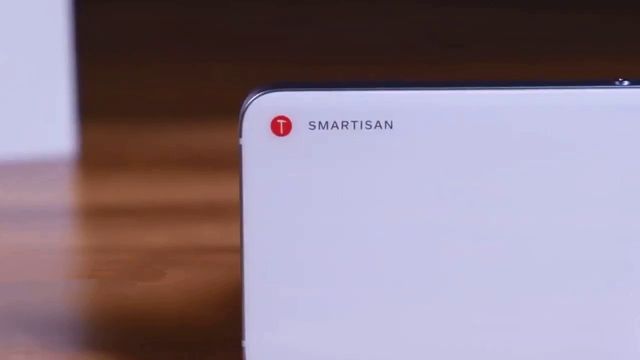 The black and green versions have all four cameras on a black plate. It looks similar to Huawei and Xiaomi latest phones. Anyway, but the phone looks great. 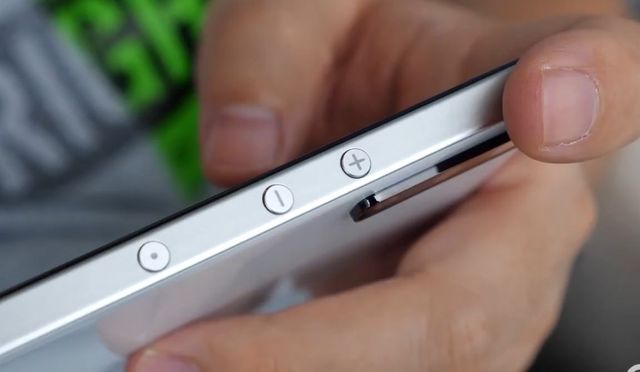 By the way, on the back of the smartphone there is LED notification light. The notifications are also displayed on the front via Always on Display. 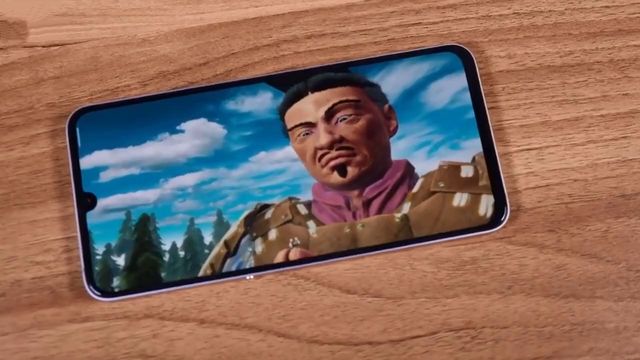 The smartphone is equipped with bezel-less display. Its diagonal is 6.4-inches, Full HD+ resolution, AMOLED panel.

The screen has a wide range of colors, as well as the lowest brightness of up to 2 nits.

There is also a fingerprint scanner under the display.

The smartphone runs on Smartisan UI 7.0. It offers many new features, including Bing Bang 3.0, One Step 2.0 and Idea Pills 2.0. 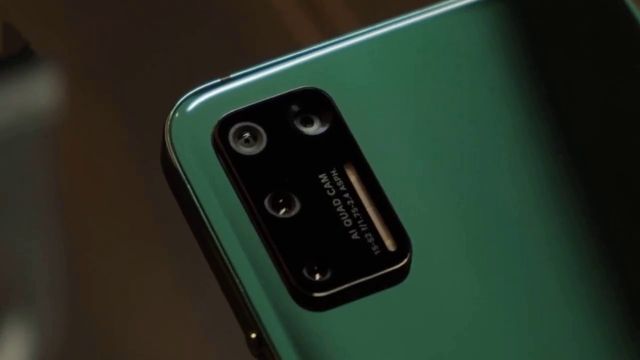 As for the cameras, on the back of new smartphone there is 48MP main sensor Sony IMX586 with aperture of f/1.75. 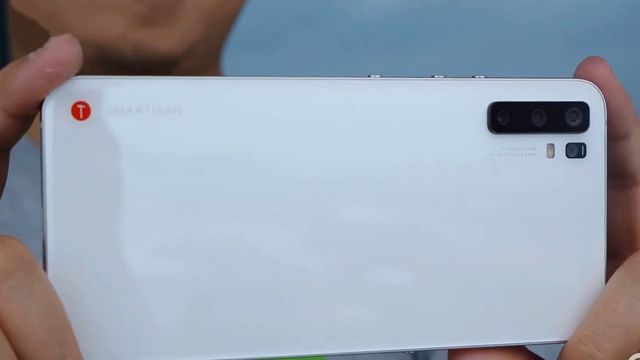 Also, there is 13 Megapixel ultra-wide-angle sensor. The third and fourth sensors are 8MP and 5MP camera with macro shooting from 2cm distance. 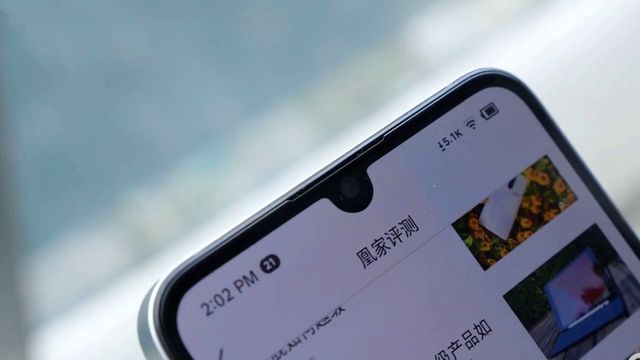 By the way, the smartphone is available with two pre-installed apps NOMO and Cut-Off. They are quite popular because they offer free filters for camera and allow you to shoot simultaneous video from the rear and front cameras. 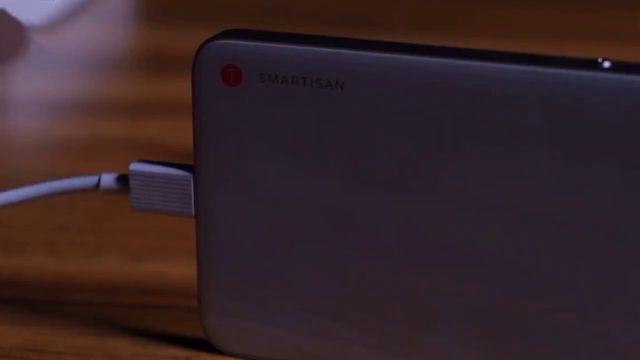 The battery is not bad, because its capacity is 4000mAh. The smartphone supports 5V/3A and 9V/2A fast charging. There is support for dual SIM. The slot is located on the right side of smartphone.

On the bottom side there is USB Type-C port for charging. 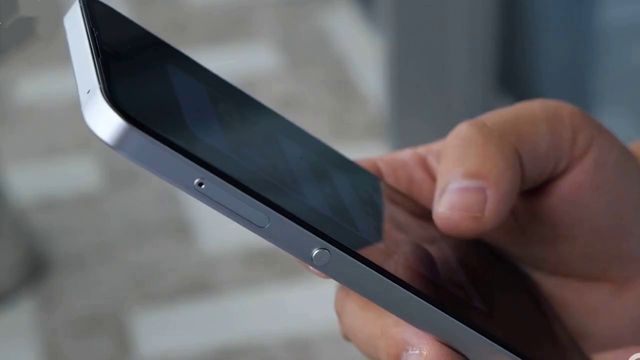 The audio jack and NFC are missing. 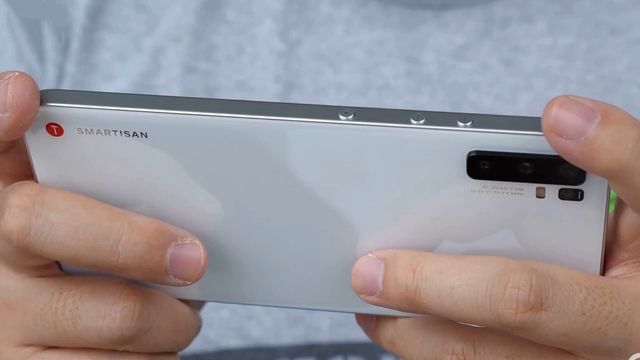 The price of Smartisan Nut Pro 3 varies depending on RAM and internal memory you choose.

Right now Smartisan Nut Pro 3 is available on sale at Chinese stores, such as JD.com, Tmall, and official Smartisan website.