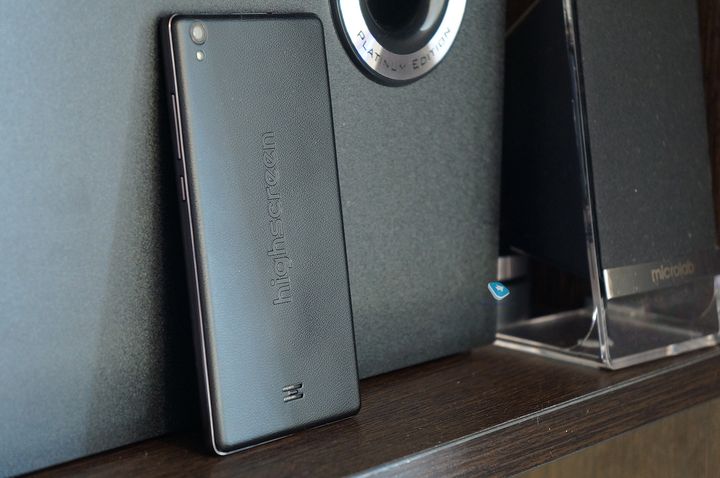 The company “Vobis Computer” novelty decided to call so that it is clear what you’re dealing with. Spade translated into English means “shovel”. And all it becomes clear that you are considering is not a small gadget, and “shovel” – a device with a large screen diagonal. Model Spade equipped with 5.5 “diagonal screen, and the body received a thickness of only 8.5 mm.

One of the interesting features of this unit is to provide an 8-core processor from MediaTek, 13/5 camera, and a pleasing appearance. However, the battery here… No, I will not continue to build upon, otherwise the review you will not read to the end. Well, at least with the price not to overdo it, however, it is also not as accessible as we would like.

The device Highscreen Spade has quite a classic look modern smartphone: rectangular shape of the hull, sloping edge, large size, the plastic case and so on.

The design is, I think, Highscreen success, especially pleased with rounded glass Corning Gorilla Glass on the edges of the third generation: the finger slides smoothly from the sides of the gadget. Looks cool.

Despite the name “Shovel”, Spade perfectly in the hand due to the elongated body, sloping sides and a small thickness. 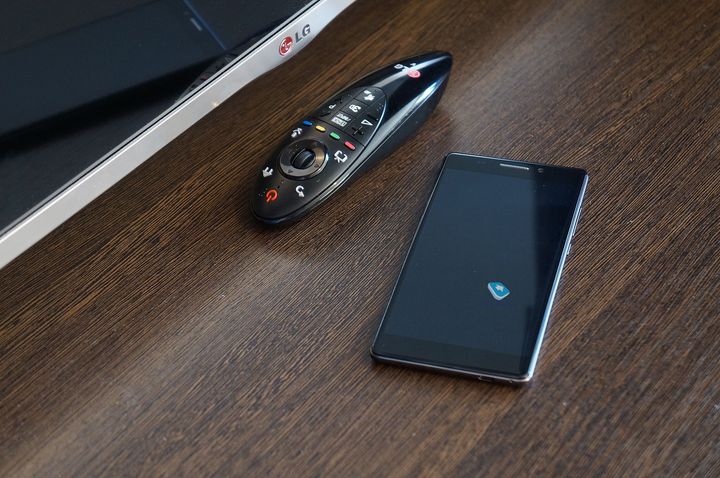 By the way, about the size – 149x77x8,5 mm and weighs 158 grams device. It is not clear why such a weight, given that everything is made of plastic.

By the way, edging copper color – too plastic. Until recently, thought it was metal. Originally framed the back side. Of course, we’ve seen similar solutions, but not so much. In general, the cover is made of the texture of the skin. On the taste and color do not argue, but I like the way it is implemented in Highscreen Spade. It is better so than black glossy plastic.

With assembling everything is fine, there is a monolithic device, no creaks or backlash rear socket does not bend to the battery (Yeah, where there sang with anorexia battery).

In just a few weeks of use on the screen appeared only one shallow a scratch. Oleophobic coating is present, and if there are traces, then removed at a time. Finger smoothly and easily over the surface of glass slides.

Top center speaker is the voice. It is covered with a fine metal mesh. The volume is high, the interlocutor can hear clearly and legibly. Echo and other extraneous sounds not.

The right of the speaker – an indicator of missed events and front camera. Two sensors – light and proximity – to the left.

At the bottom end – micro-USB and microphone. Second microphone in the device, as I understand it, no.

The camera lens is recessed into the body, flash and speaker are located on the back side of the gadget. To the speaker does not cover, the housing provided a small ledge on which rests the back cover.

Display resolution Highscreen Spade – HD, ie 720h1280 points, density – 267 pixels per inch. For 5.5-inch diagonal resolution is not the smallest, but already critical, pixelation, in principle, be visible, the picture is not very clear.

Behavior in the sun is excellent!

Are you ready to learn about the battery capacity? If you are standing, then sit down. This model uses a removable lithium-ion (Li-Ion) battery capacity of 2100 mAh! Five and a half inches and 8 cores! I understand that reading is not much point on, however, things are not so sad: the machine is about a day if you use it is not very active. In my understanding, it is about 30 minutes a day, about 3 hours of continuous “Hughes» 3G-internet and 5 hours of Wi-Fi.

If you want to play, then expect about 1.5 hours at full brightness and full volume for output to the speaker.

This device is only 1 GB of RAM, 400 MB free. Internal memory too sparsely – 8GB Flash and is available about 6 GB. For example, in Highscreen ICE 2 two gig of RAM and 16 gigs of Flash. Cost and Options gadgets are about the same. 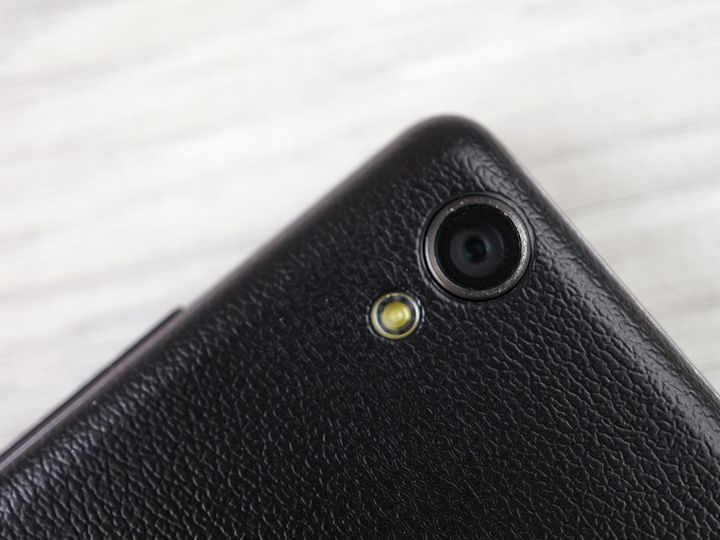 Optics probably quite good (excellent luminosity, which draws most of the pictures), but the module is not the best. This is manifested in high level of detail in a sufficiently large number of colored noise. Video camera shoots in 1080p at 30 frames per second. As normal. Autofocus works for “tapas”. The sound is clear, but mono.

“Front camera” I definitely pleased: cool picture quality even at night. Good detail, correct white balance, accurate selection of exposure. However, the video she writes only in the resolution of 640×480 pixels, and the module, judging by the technical documentation must cope even with 1080p at 30 / s or 720p at 60 f / s.

Smartphone Highscreen Spade «pulls” all the toys with any quality graphics. As for the interface. Which is only natural: in “work” 8 cores and the screen resolution – only HD.

The device runs on Google Android operating system version 4.4.2. Likely to 5.0 gadget is not updated, although I do not see any problem to do it. The shell is not firm. While writing a review, “flew Update”. Nothing like this, however, pleased that at least do not forget about the updates.

Polyphonic speaker volume slightly above average, the sound is clear, there is no overload – no wheezing. For more fun lacks bass notes.

The sound quality is usually for any average “android”. I, as always, lacks the deeper low frequencies.

Radio is. Video device is able to play in all resolutions. 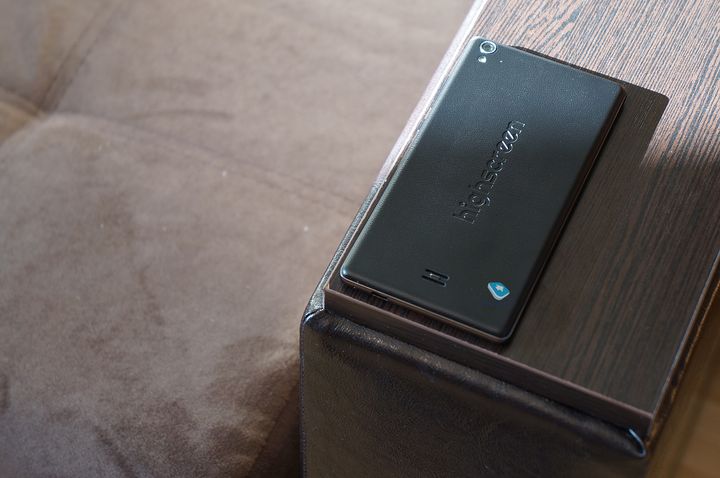 Today Highscreen Spade costs about $ 225. The price seems a little more appropriate, rather than Hercules. At least psychologically.

Draw conclusions on the fro devices have recently become difficult since the prices of electronics greatly increased.

Gadget Spade thinks quite successful: a thin, handsome, with ergonomic design, powerful processor, cool “self” off-camera. Battery, of course, pumped up. If you know the battery capacity, no one can convince you that while the gadget is not as small and as it seems at first glance. Before buying a better read reviews, forums and listen to reviews of real customers.