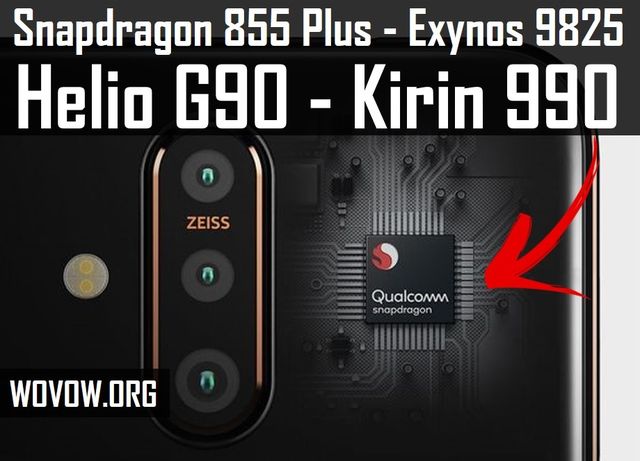 It’s no secret that many people prefer to buy smartphones on Snapdragon chipsets. However, it doesn’t mean that mobile devices on other processors are bad.

In this article we will talk about new flagship chipsets from Qualcomm, Samsung, Mediatek and Huawei – Snapdragon 855 Plus, Exynos 9825, Helio G90 and Kirin 990. Which one is better, and how do they differ? Let’s find out. 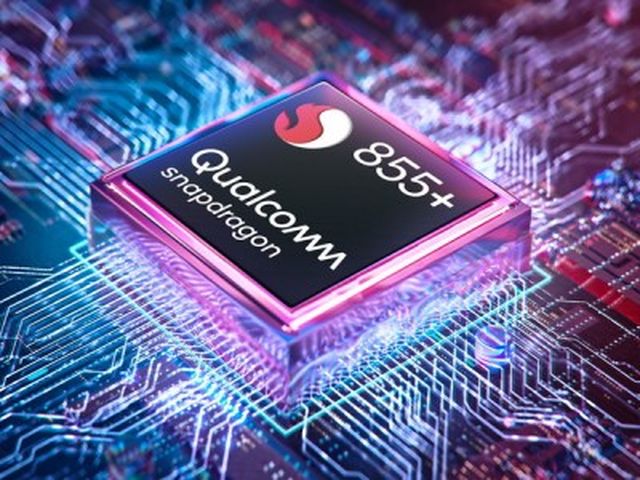 As you know, most flagship phones in 2019 are powered by the flagship processor from Qualcomm – Snapdragon 855. Not so long ago, Qualcomm introduced an improved version of its processor – Snapdragon 855 Plus. Don’t get upset if you have smartphone on Snapdragon 855, because the new processor is not fundamentally different from the previous version. 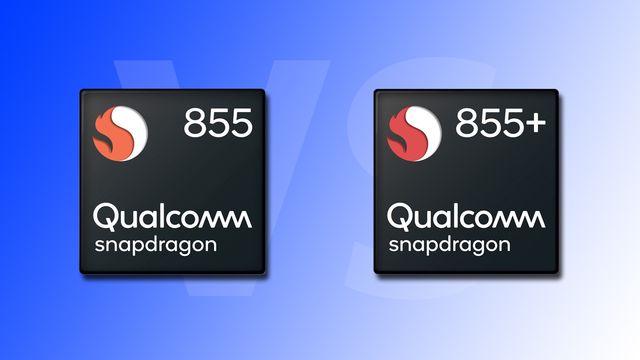 Although all new flagship smartphones in 2019 will be equipped with Snapdragon 855 Plus, for example, Black Shark 2 Pro, they will not actually differ from the earlier flagships.

Yes, the smartphones on Snapdragon 855 Plus will score 15-20 thousand points more in AnTuTu test, but you will not notice any difference in real life. 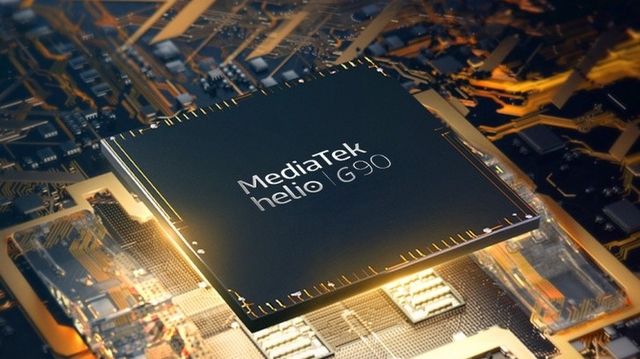 It seemed that MediaTek left the race of flagship processors, and focused on budget and mid-range chipsets. However, recently, the Chinese manufacturer released mid-range chipset. It has the similar performance to Snapdragon 710.

Now, there is information about upcoming flagship chipset, which will complete with Snapdragon 855.

Mediatek is ready to introduce Helio G90. The processor will be targeted on gamers. 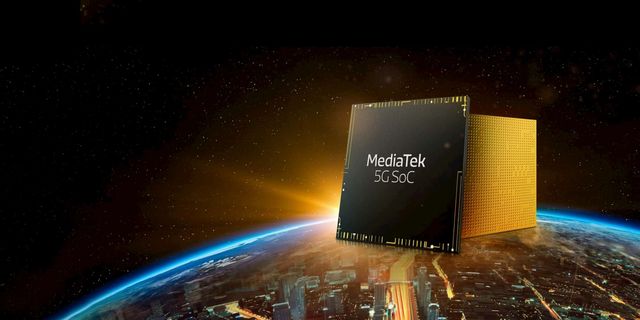 The specifications of processor are kept secret. However, we can assume its capabilities by looking at Helip P90, which consists of two Cortex-A75 up to 2.2 GHz and six Cortex-A55 cores up to 2 GHz (PowerVR GM 9446 graphics). There is no doubt that new Helio G90 will have increased clock speed and four Cortex-A76 cores.

There is also no details about graphics, but the previous flagship processor from MediaTek has PowerVR GM 9446. Perhaps, Helio G90 will have the same graphics accelerometer, or maybe even Mali-G76 with 8-12 cores.

Snapdragon 855 has about 1.5 better energy efficiency and higher performance because of the larger number of transistors.

Helio G90 can be a competitor to Snapdragon 700 series, but not Snapdragon 855. 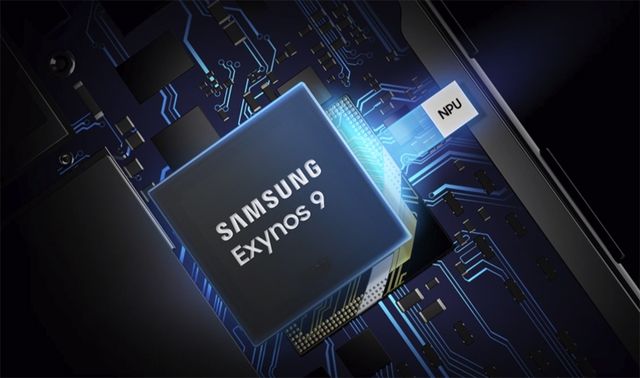 The brand new flagship Galaxy Note 10 will be released very soon. A little more than a week is left before the official presentation. It is obvious that new smartphone will be released in two versions for the American and European markets with different processors.

Samsung Galaxy Note 10 will be sold in US with Snapdragon 855 processor. The rest of the world will have the model with Exynos 9825. 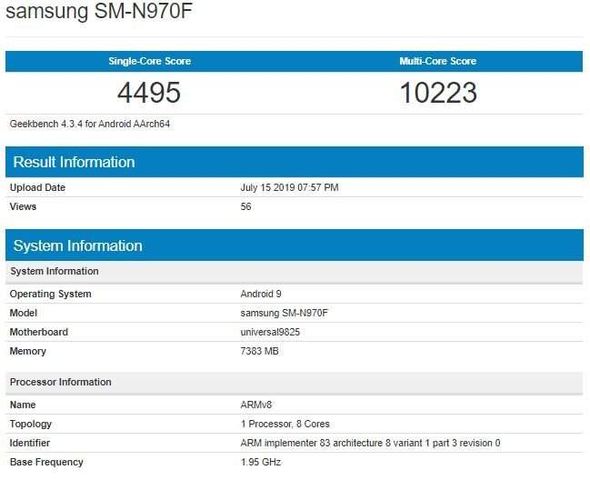 There are only some details about new chipset from Samsung. It is known that Exynos 9825 will score almost 4500 points in single core and about 10200 points in multi-core test of GeekBench 4.

To be honest, these results don’t say anything about improvements compared to Exynos 9820. We want to recall that Snapdragon 855 Plus has 3600+ points in single-core test and over 11000 points in multi-core test of GeekBench 4 benchmark.

As practice shows, Galaxy S smartphones on Snapdragon have better performance than on Exynos. 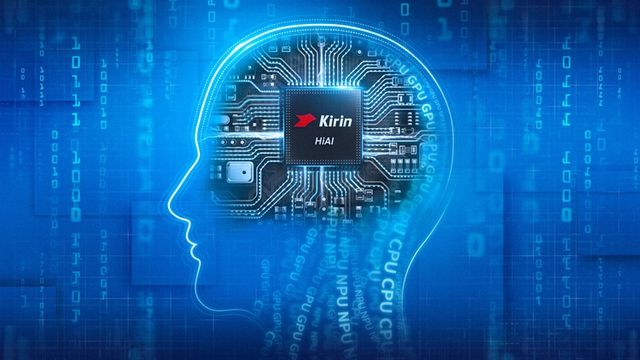 Kirin 990 will be exclusive for future flagships Huawei Mate 30 and Mate 30 Pro. Despite the fact that very few people take Kirin processors seriously, in fact they are really good. Huawei is the first manufacturer to master new process technologies and types of cores. Also, they actively promoted artificial intelligence.

What is known about Kirin 990? Not very much, but the processor should be the most innovative. It is reported that Huawei chipset will receive a new type of core Cortex-A77, which is about 20% more powerful than Cortex-A76.

Mali-G76 will be replaced by Mali-G77, which has better performance in 50%. There is also information that the Kirin 990 will receive a new modem Balong 5000 5G. The new Huawei smartphones will support 5G bands. 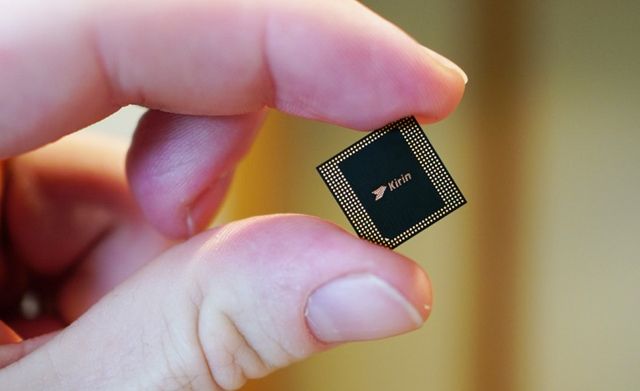 The process technology will be the same 7-nm. The first 5-nm processor will be available in 2020.

As you can see, all mobile chipsets are quite different. Perhaps, Kirin 990 will be the most powerful chipset from this list. The next one will be Snapdragon 855 Plus, and only after it – Exynos 9825 and Helio G90.

Anyway, all of them are flagship processors, and they will provide good performance for gaming and heavy apps.

In general, the processor are very different, starting from architectures, type of cores, and ends with type of graphics processors, schedulers, etc. We don’t even mention the software optimization!

The most interesting processor is Helio G90. We don’t know what to expect from it. The other all processors are slightly improved versions of their predecessors, which have already been studied up and down.