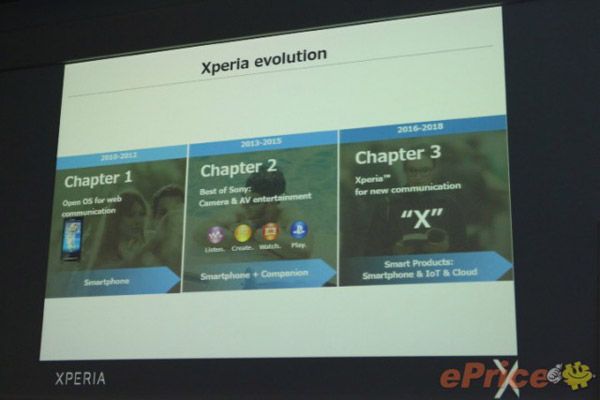 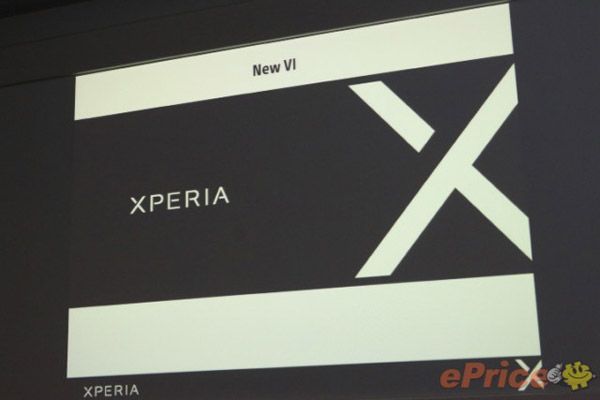 So, today the Asian sources told that Sony has abandoned lines and smartphones Xperia C Xperia M. This means that the range of products will be limited to only actual family Xperia X. With regard to appear in earlier leaks Xperia C6 Ultra smartphone, the he could make his debut on the market under the name Xperia X Ultra. 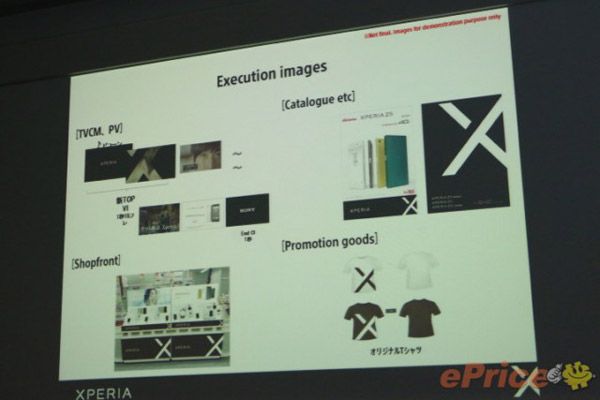 Judging by the personnel with the Sony presentation, in 2016 the company moved to the third stage of development of the brand Xperia. In this first stage of evolution took place from 2010 to 2012 and was characterized by the “open operating system for web-communication”. A second phase began in 2013 thanks to the flagship smartphone Xperia Z.

The new third stage of development of the brand described the Japanese as “the Xperia for a new dialogue.” A used in the line of Xperia X logo “X” will be used in all printed promotional material and in TV advertising.