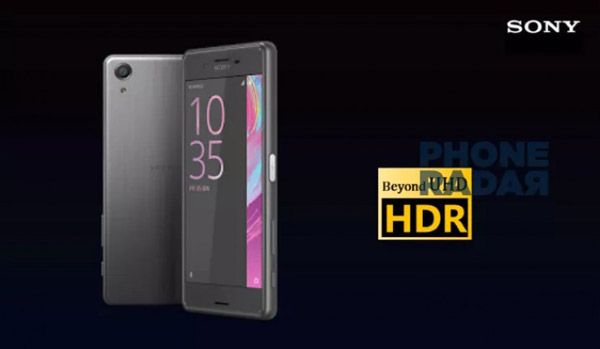 And the latest rumors say that the Japanese manufacturer is working on another smartphone in this series, which will appear in stores under the name Sony Xperia X Premium and will be the successor to the Xperia Z5 Premium – the first smartphone with 4K-display. This novelty will not save high-resolution predecessor, but it would be the world’s first smartphone with a 10-bit HDR-screen TV.

In other words, Whitemagic LCD-Display Sony Xperia X Premium can display 1024 shades of RGB-colors instead of the traditional 256 shades, which allows it to reproduce 1.07 billion colors versus conventional 16.8 million colors at a screen of modern high-end smartphones. He will get a high contrast of 2000: 1, the refresh rate of 120 Hz and an incredible brightness of 1300 cd / m², which is far beyond the capabilities of displays, such as the flagship Samsung Galaxy S7 and Xiaomi Mi 5. In this case the screen itself has a diagonal of 5.5 inches and a native resolution 1920×1080 pixels.

If you talk about other features Sony Xperia X Premium, is responsible for its performance hardware platform Snapdragon 820 graphics accelerator Adreno 530. RAM device is limited to 3 GB, and for high-speed data communication in the smartphone installed port USB Type-C.