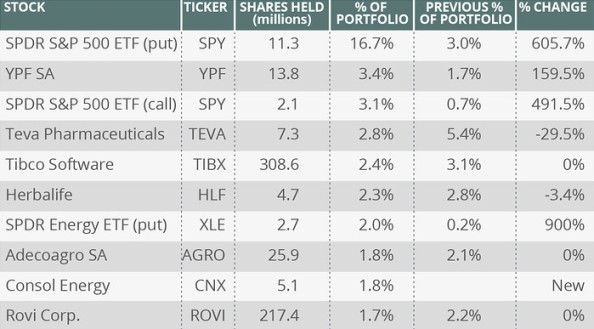 Soros, whose long-term success as a trader was formed, in part, based on their responses to physical discomfort, was surprised when a report showed on Thursday that it has considerably increased the number of put options on the SPDR S & P 500 ETF.

As you may recall, Soros stated that it owns was about 11.3 million puts on the ETF on June 30th, a position whose market value of more than $ 2.2 billion. This increase in the amount of 605% since the end of the first quarter made ​​this position very large, so as it was about 17% of its entire portfolio.

This is the highest position on the Soros put option in 2008, said Raul Moreno, founder iBillionaire, financial instrument, which tracks the investment preferences of large investors such as George Soros, Warren Buffett and Carl Icahn.

Thus, in the portfolio, 80% of which consists of long positions in the shares, a maximal position looks like a hedge and not as an open bid for the fall of the market, says Moreno. However, the size of the position says that Soros is concerned about the possible decline of the market.

Maz Dzhalalla founder AlphaClone, a research company that collects and consolidates data reporting 13F, stressed that although this step and says Soros’s confidence that increases the risk of market decline, it does not indicate that Soros is betting on the decline . Data from the report show that it has increased its share of long positions by 9% in the second quarter, when the S & P 500 rose by 5%.

Michael Veitch, a spokesman for the fund Soros Fund Management, said that such gain position in a put option “was not history.”

Moreno also said the new “bearish” stance fund Tiger Global Management Chase Coleman on Housing. Statements showed that the fund owned 23.5 million put options on the S & P Homebuilders ETF on the 30th of June. This position whose market value is about $ 770 million, 9.8% of the total value of the fund’s portfolio. 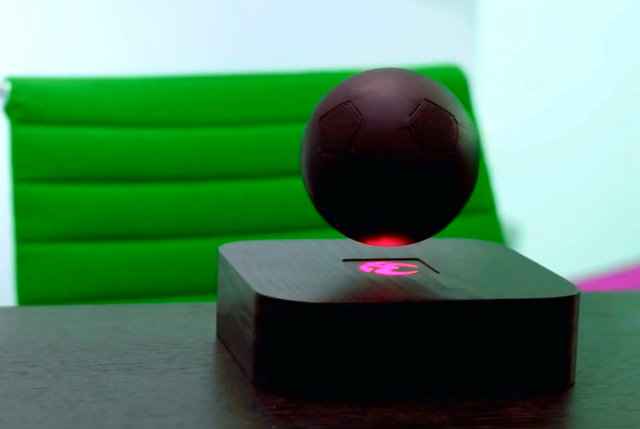