Stallone will say goodbye to Rambo 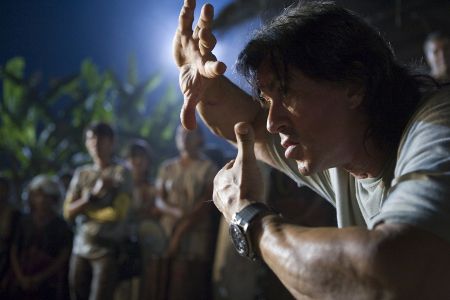 Sylvester Stallone told reporters Vulture that his next project will be the fifth film of the franchise ” Rambo . “

Two months ago, the long-awaited information about the painting sharedcompany-distributor Splendid Film. It is reported that in the film, tentatively titled “Rambo: The Last Stand,” Stallone hero to face with the Mexican drug cartels. In the work on the script focuses on Sylvester style thriller ” Old Men . “ “We’re starting to work on the film – said Stallone. – I’ve already started to active training. Rambo – a killer with a good heart. Cruel, but fair … We’re going to show all facets of his character. “

Stallone previously stated that “Rambo 5” will be the last film of the franchise. History of Vietnam veteran can be extended to small screens. A year ago, the studio Entertainment One and Nu Image announced the series of the cult movie character. 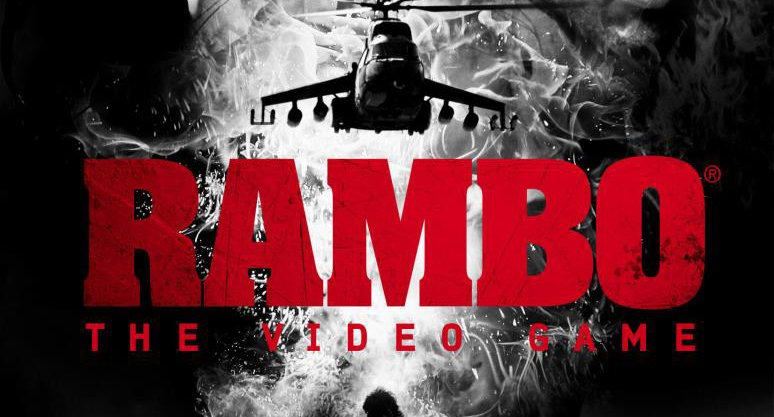 Review game Rambo: The Video Game – dancing on the bones