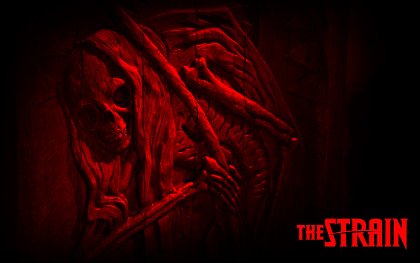 Soaps from FX always been daring ideas, non-trivial approach to the stated theme and daring visuals. Another novelty of this cable channel is fully consistent with the spirit and it promises to be one of the biggest prime summer. The first is connected with the name of its creator: the production of horror The Strain oversees the director Guillermo del Toro. In addition, the plot of the series is a best-selling trilogy that Guillermo co-wrote with Chuck Hogan.

Conceptual thriller tells the story of a scientist named Ephraim Gudvezer (Corey Stoll), who is an employee of the Center for Disease Control in New York. Together with his team he is investigating an outbreak of a mysterious virus with symptoms of an ancient strain of vampirism. In the midst of the terrible epidemic of Ephraim, his colleagues and a group of townspeople begin a desperate struggle for the fate of all mankind … 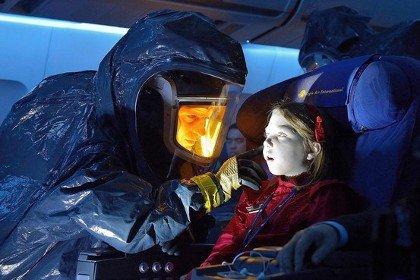 Guillermo del Toro, who was nominated for “Oscar” for the screenplay for the film“Pan’s Labyrinth” and during his career has earned more than four dozen professional awards, is not only the producer of the new show, but also wrote and directed several episodes. Chuck Hogan is best known as author of the novel “City of Thieves”, which formed the basis of the same movie Ben Affleck. Hogan is also working on the script for The Strain . 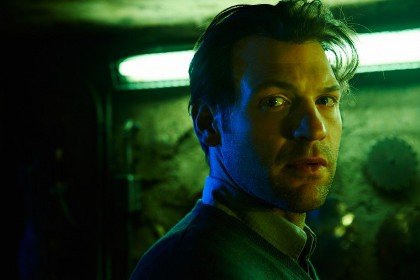 In just a few years before to write a novel, del Toro suggested the idea of the series to another channel. But co-operation did not work, and the director turned to Chuck Hogan for help in the design of their thoughts in a literary work. As a rule, such an obsession with the project always speaks in favor of it properly implemented, especially when the author of the idea leads workflow. In addition, management has promised to make FX series as close to the original trilogy. Artist starring Corey Stoll, starred in such films as “Midnight in Paris” and “Lucky Number Slevin”. Company he was Sean Astin (“The Lord of the Rings: The Return of the King”), Kevin Durand (“Lost» / Lost) and Natalie Brown (“Being Human» / Being Human). 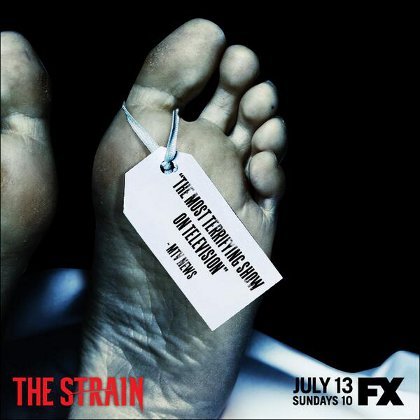 The main difference between the series Guillermo del Toro from other similar projects is that it will be deprived of vampires already familiar audience veil of mystery and romanticism. Instead of attractive young men with magic rings and a heightened sense brought before us the real monsters. At the same time the most terrible and bloody scenes moments TV show will be the birth of these beings alone on visual effects for the pilot channel FX has committed approximately $ 500 thousand According to the director, his monsters will not be in demand to develop image of the vampire, and it will be an alternative version, interesting, mainly way, from a biological standpoint. The Strain, without a doubt, will be enjoyed by not only the fans infernal aesthetics del Toro skillfully exploiting the paranormal in his works, religious and absurd. The new show should be a boon for all connoisseurs of elite realistic horror with elaborate mythology and slim concept.