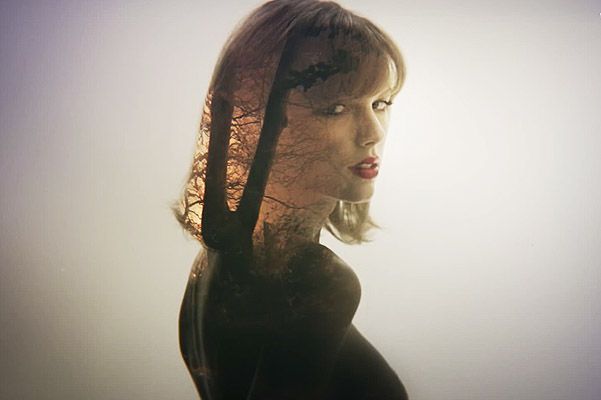 Taylor Swift continues to delight his fans: the singer recently unveiled the video for Style. Together with the singer in the video shooting was attended by 25-year-old actor Dominic Sherwood, known for his role in the series Vampire Academy.

It is worth saying that the video turned out really stylish: filters and computer graphics wisely complement each other, creating a mysterious, charming and simply beautiful moments. 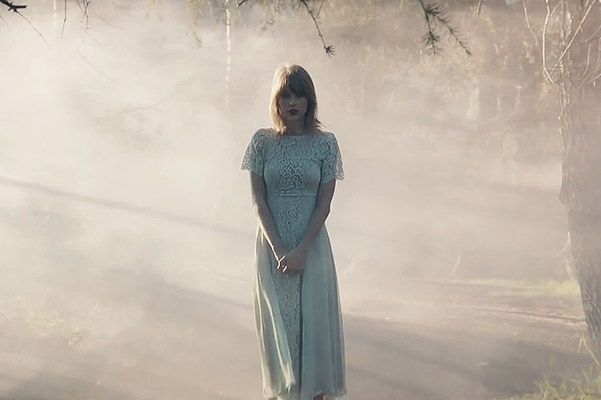 By the way, many have noticed in the hands of Taylor Swift pendant that she gave Harry Styles. After that, fans of the singer have suggested that this track is dedicated to party boy-band One Direction, as his name is practically identical to the names of the musician.

Also, some have decided that it is a direct allusion to the fact that young people are secretly dating. But, as we know, recently Taylor Swift credited mass novels with other representatives of show business. 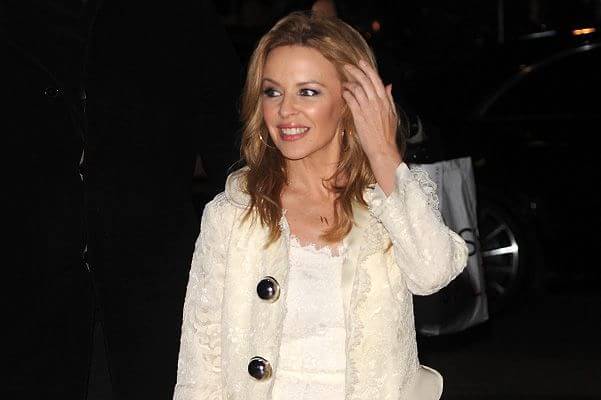 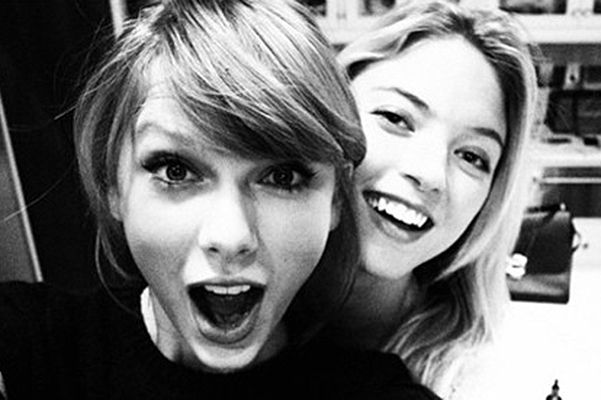 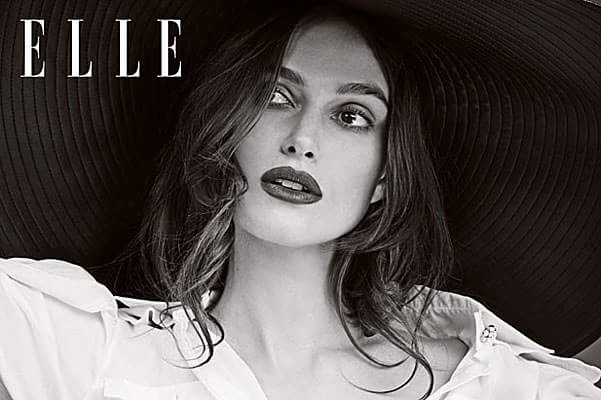 Keira Knightley’s style, red lipstick and a typo on the birth certificate