The Theory of Everything – an autobiographical film about the life of physicist Stephen Hawking. Honestly, that’s all I knew, sitting in front of the monitor. Not to be a prude, but the physics is never included in the list of my hobbies, in fact as well as other sciences. Although the film is not about that.

Good, light, thin, beautiful, full of life film about human happiness and unhappiness. About how important it is when you are surrounded by loving people who care. Does Hawking has achieved what it has managed to achieve not walk beside Jane? Rhetorical question, is not it?

I was struck by this woman, the strength of her spirit, her dedication, her selfless love. Felicity Jones who played Jane Wilde, coped well with the role. Now I obviously who’s nominated for an Oscar this year. Eddie Redmayne has already scored a Golden Globe and received at least until the view I thought that Jake Gyllenhaal deserves to receive this year’s Oscars, after watching the “theory of everything” must admit that Eddie deserves an Oscar more. It seems pointless to describe why. Those who watched this movie, I understand.

About stunning music is worth mentioning separately. Simply brilliant combination of beautiful visuals and superb music. For that special thank you to the creators. 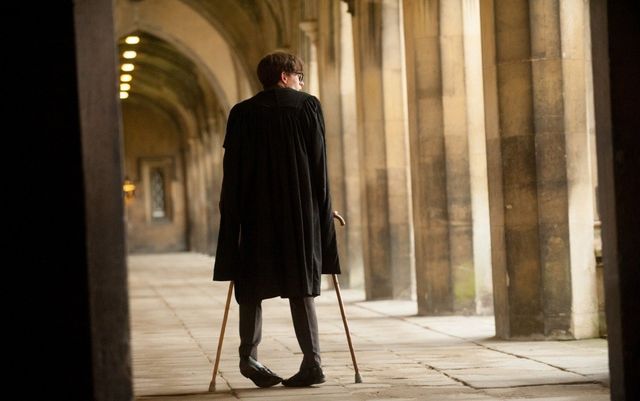 Overall a very touching picture of the most common family values, that it is important not to give up and fight for what you really expensive, and it does not matter how many years you have left. Diagnosis – this is just a diagnosis, and only put up with it or move on – an exceptional choice of everyone. 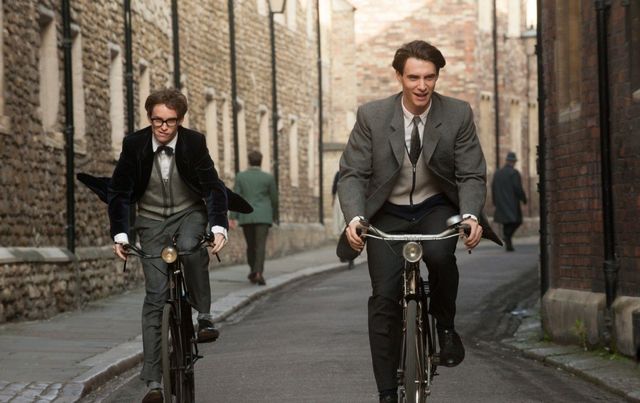 The Theory of Everything is a kind of “ray of light” in the darkness of thousands of similar or undistinguished melodrama than exiting rental punctually, but the fact that it is based on real events, making it more “light”. 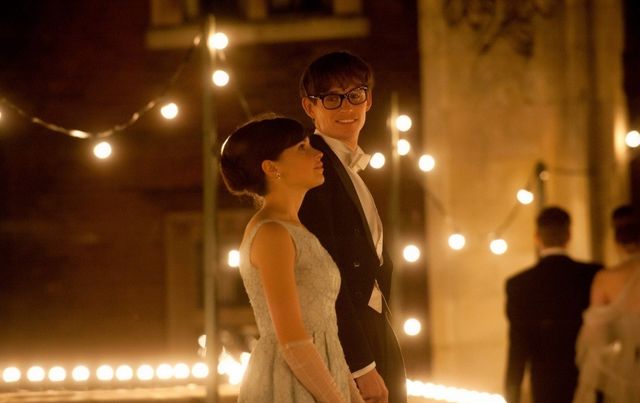 After viewing remains a pleasant feeling of emotional comfort. Rolled in like a warm blanket from under which you do not want to get out. 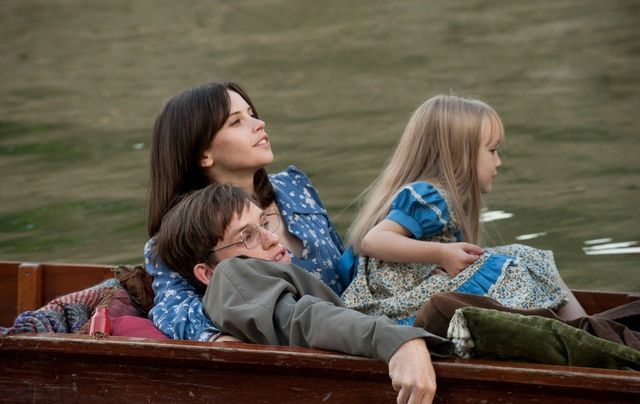 – Look what we have done … – Speaks at the end of the movie hero Eddie Redmayne and puts the dots in a series of theories of the origin of the eternal world.