Three kilometer landslide victims in Sri Lanka have become no less than 16 people, about 400 are unaccounted for 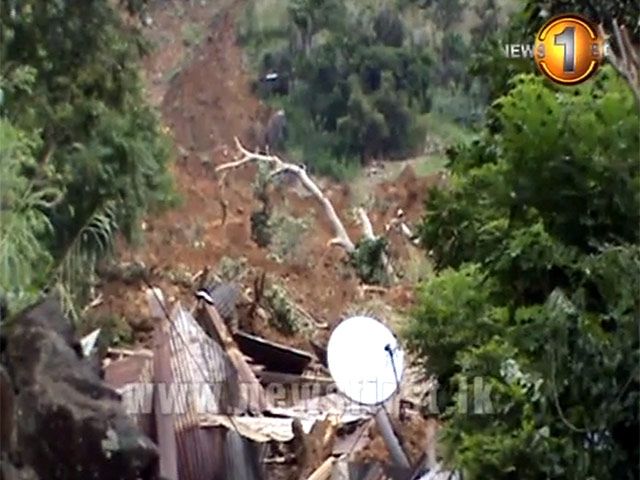 The victims of the landslide in the village in the district Haldumulla Badulla Uva Province in the south of Sri Lanka have become no less than 16 people, about 400 are unaccounted for, according to a local portal Lanka Hot News . Internet publication Ada Derana , citing local police, writes about 15 dead.

Under the rubble were about 150 houses. According to Colombo Page , in a rescue operation involving not only the police but also the army. Reuters also notes that in the search and rescue operations involved heavy military equipment. Sri Lankan President Mahinda Rajapaksa urged to immediately help people who have been inundated land.

The Minister of Disaster Management Mahinda Amaraviru meanwhile told Reuters, that the number of victims could be in the hundreds. According to him, due to the re-occurrence of the landslide and the onset of darkness and rescue operations were suspended. The length of the landslide, said Amaraviru was about three kilometers.

He added that many local residents in 2005 warned of the possibility of such an emergency, but many did not listen. We note, in mid-September in the vicinity of the incident heavy rains began, but about any victims until recent events were reported.

Because of the incident Haldumalle, which is located approximately 190 kilometers from the island’s capital Colombo, close four schools, writes Ada Derana . Several roads were blocked.

In June this year, victims of landslides in Sri Lanka became 22 people and several thousand were forced to leave their homes. 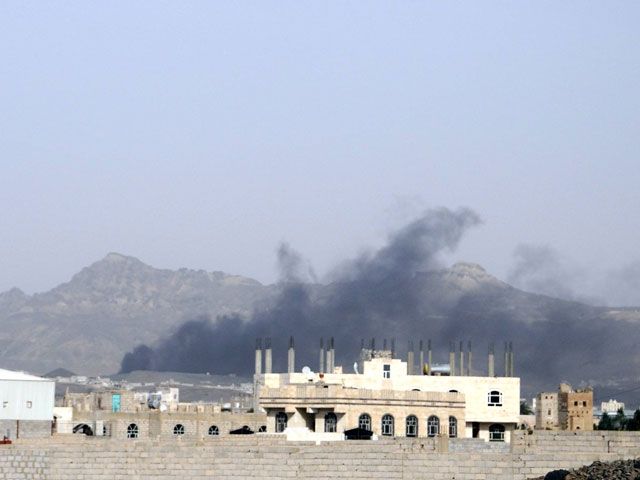