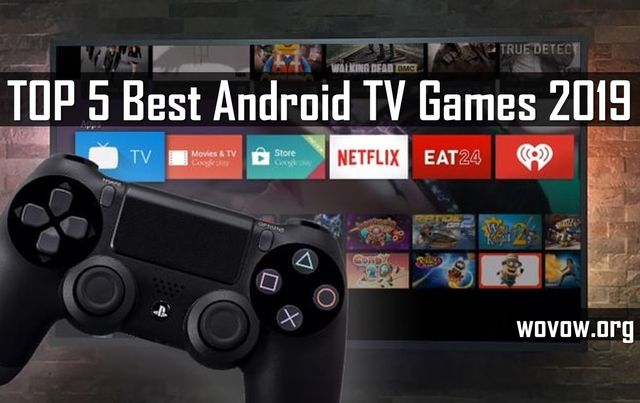 Today it makes no sense to buy a new TV without an operating system. Even if you have an old TV, you can connect Android TV box. Smart TV offers many useful features: social networks, online cinemas with movies and TV shows, web browsers, as well as games.

One of the most popular operating systems for TVs is Android TV. The system was developed by Google specifically for televisions and multimedia devices.

The Android TV operating system has access to Google Play Store, as well as many free games and apps. 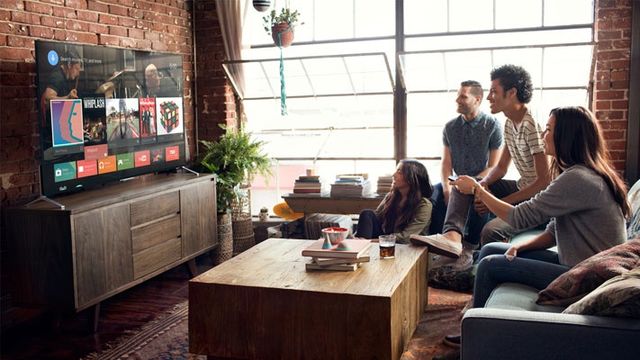 In this article we will talk about the most interesting and exciting games that you can play for free on Android TV.

As we already said, all the games in this article can be downloaded from Google Play Store. You do not need to use complex installation methods and third-party APK files. Simply go to Play Store, find your favorite game, download it and play.

By the way, another advantage of Android TV is that you can connect the joystick and gamepad via Bluetooth. Additional gaming accessories will make the gameplay as convenient and intuitive as possible. 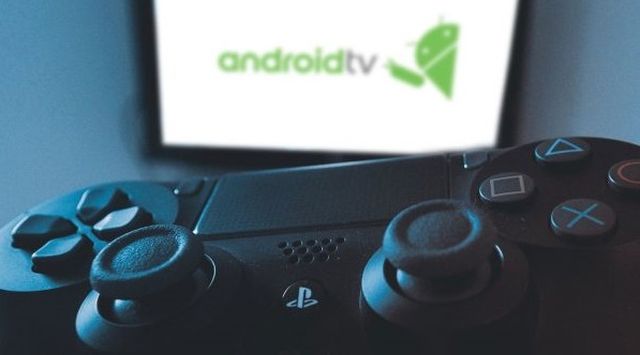 We have collected games that are available in the public domain on Google Play Store. At the end of each game we will leave the links so you can quickly download them.

Here is a list of games that we recommend playing on Android TV. 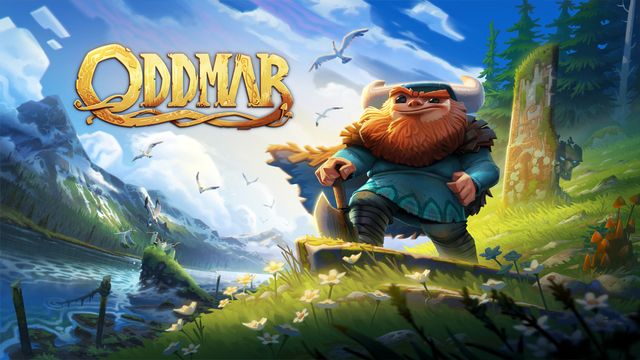 This is a graphic adventure game with a comic style design that is perfectly adapted to Smart TV. Your task is to help the character reach its potential and get to know the exciting history of the Vikings.

You are waiting for 24 levels of the game with various puzzles and tasks, magic weapons and shields.

The Wolf Among Us 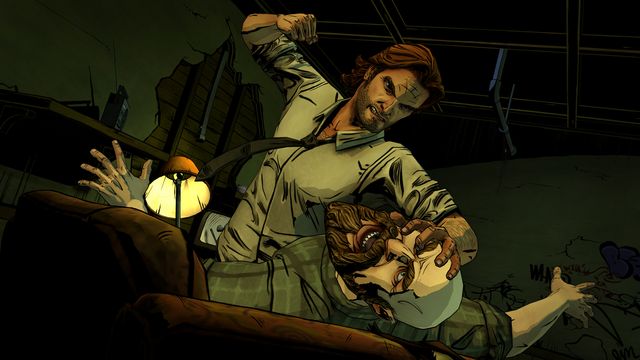 Most likely, you have already heard and, perhaps, even played The Wolf Among Us. However, few people know that this game is adapted to the big screens of Smart TV.

The Wolf Among Us was created by the developers of another popular game – The Walking Dead. The game is based on DC comics. You will face the world with bloody murders, vivid characters and exciting plot. The picture looks very stylish and aesthetic. 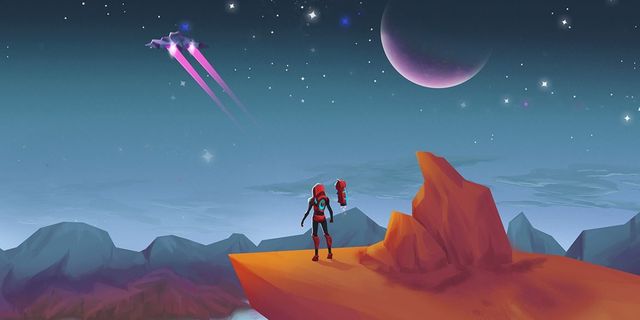 This Adventure game takes you into a future in which nothing is what it seems. You should play very carefully if you do not want to die eventually. Striking graphics, of course, hook each of you.

At first, it seems that this is a simple research mission on another planet, but later the game develops into an exciting adventure with various creatures, caves and landscapes. Explore uncharted planets and help your character perform various missions. 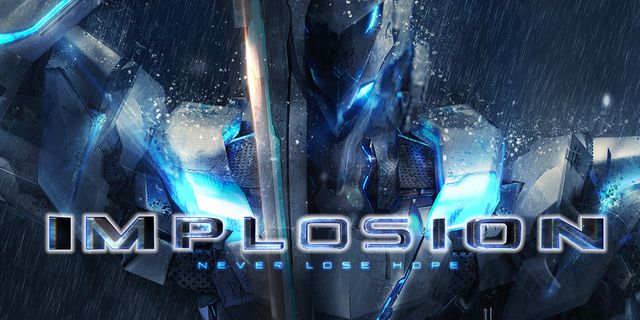 In this game you need to be attentive and act very quickly. In Implosion, almost all humanity died out after the defeat of the Earth, but even after a catastrophe, the surviving people are in great danger.

You have to fight with the new mysterious form of life and survive in this battle. Stunning graphics, music and effects make the game even more interesting.

The last game in our list of the best Android TV games 2019 is called Blade Bound: Hack and Slash of Darkness Action RPG. It is dark, cruel and dynamic. You are the only reliable humanity, and your task is to overthrow the dictator and return peace to Earth.

You are waiting for many battles, new characters and magic. Improve your skills, equipment and save the Earth from evil. 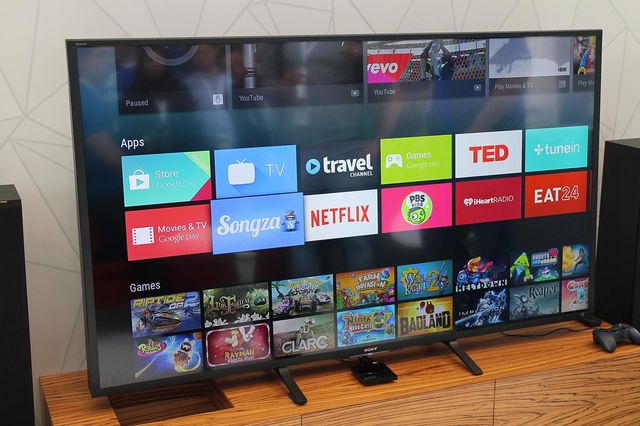 These are the TOP 5 best games for Android TV. We have selected the most interesting free games that are available on Google Play Store.

Now you can not only watch TV shows and movies on your Smart TV, but also enjoy games with a bright, beautiful picture, unusual characters and an interesting story. 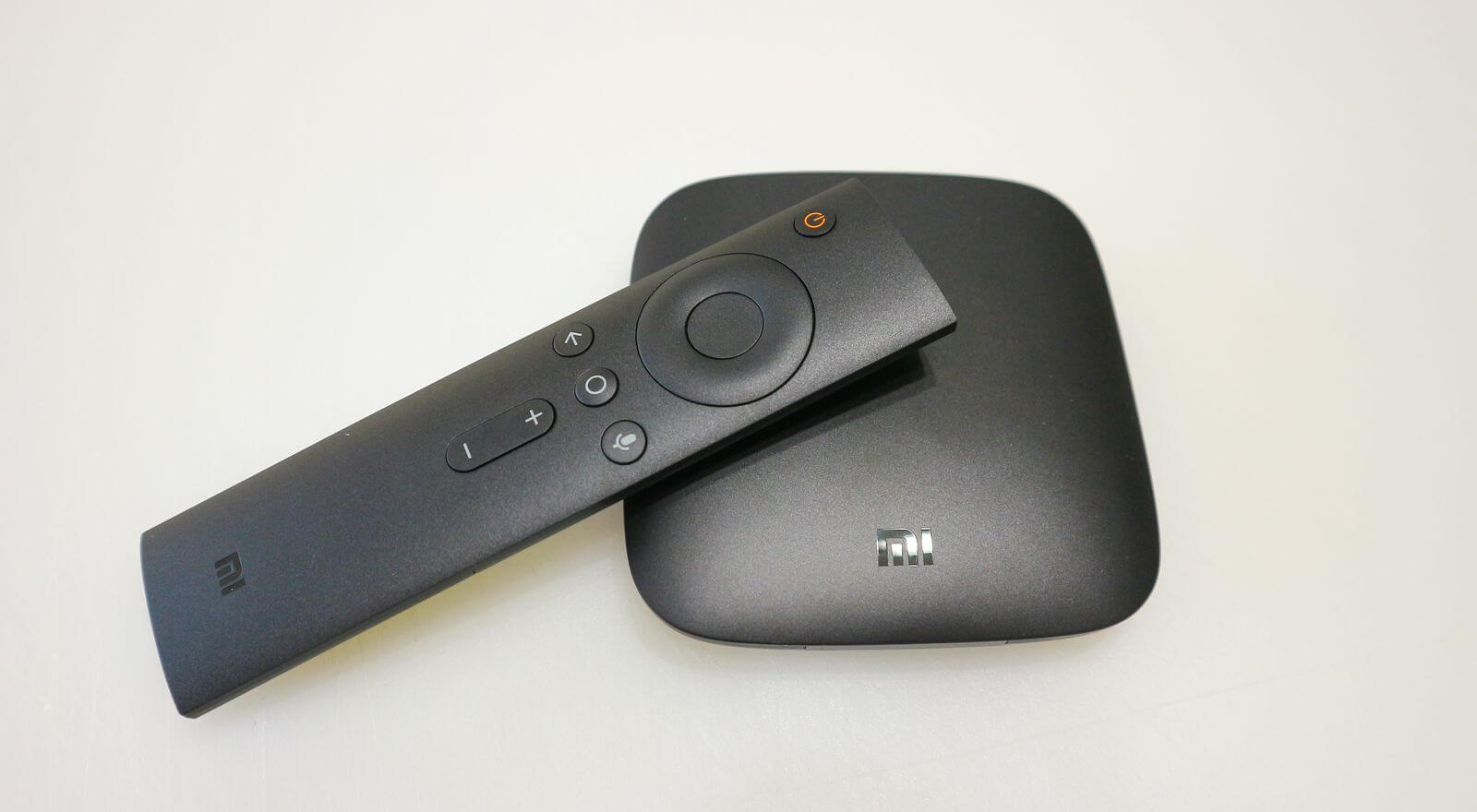