Top cities in which are born billionaires 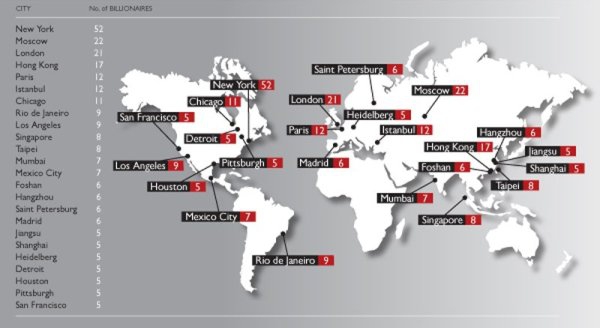 New York City – the world’s capital, where they were born, most billionaires, according to a joint report Spear’s and WealthInsight.

52 billionaires were born in the Big Apple, which is 3.09% of all billionaires of the world. On the second place – Moscow, and trerem – London.

This map shows the situation of 60 years ago, as the average age of a billionaire today – 63 years old, although some cities, such as New York and London, are still the leaders in the “production” of the rich, while Detroit and Pittsburgh – have already moved on the back burner.

In 2012 in New York City is home to 70 billionaires, more than any other city.

The study, which had a Spear’s WealthInsight and early summer, found that every 21 New Yorkers – a millionaire, which is 4.63% of the population, whereas in Monaco millionaire is every 3rd. 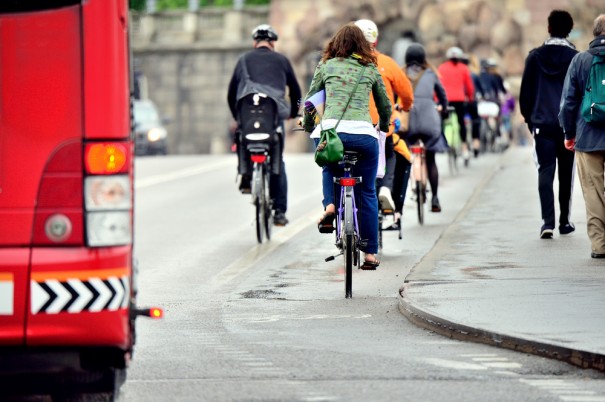 20 most bike-friendly cities in the world