Toyota is recalling the cars again – this time almost 2 million 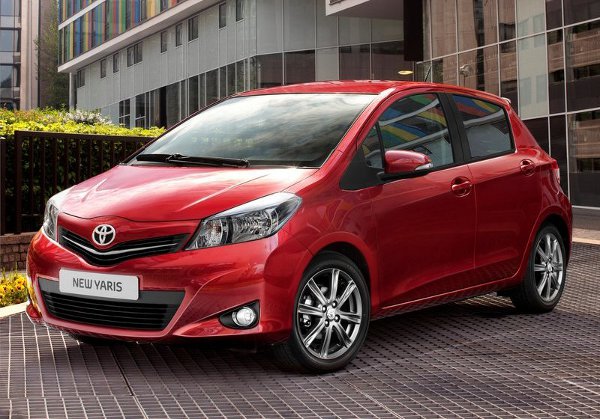 Japanese auto giant, which recently has once again confirmed the title of the most expensive car brand, once again recalling their cars. Again, we are talking about a couple of million cars.

As reported by Bloomberg , Toyota announced a recall of 1.75 million vehicles worldwide. Cause a major new reviews were three faults that can cause a fire or affect the quality of the brake system.

Under revocable campaign were 10 models, including the premium Lexus IS, GS and LS, and Toyota Auris. Also under review were the model Crown, Crown Majesta, Noah, Mark X and Voxy.

New callable campaign – now in its fourth major review since the beginning of this year, which affects more than one million cars. According to the agency, the automakers have become more attentive to identify faults in their vehicles because of the scandal that erupted in the United States due to defective spark plugs in some models of General Motors. By the way, the most concern had to withdraw a record 30 million vehicles this year alone.

“Thanks to the lessons that are presented massive reviews in North America, Toyota is paying more attention to preventive reviews cars and trying to bring the situation under control even before the event of any serious incident. I do not think that this review will harm the company’s image and cause a drop in shares of Toyota, as accidents or accidents have been recorded,”- said the agency fund manager at Tokyo-based Mizuho Asset Management Co. Takashi Aoki.