TSMC has launched a cheaper version of the 16-nm FinFET 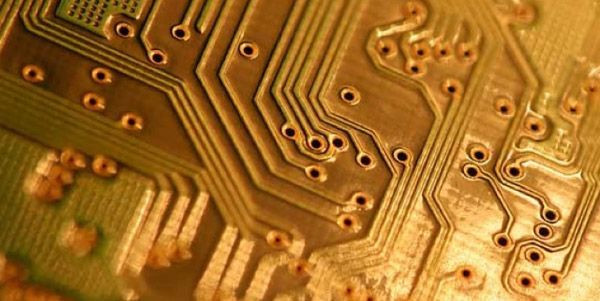 16-nm process FinFET (16FF) TSMC was announced back in 2014, and the first customer chip maker in this segment was the company HiSilicon Technologies. And already in the first half of 2015 TSMC has launched an enhanced version of the 16FF-process: 16 nm FinFet Plus (16FF +).

At the quarterly meeting of investors in mid-summer, TSMC President Marc Lew (Mark Liu) made the optimistic statement that the line of 16-nm process technology companies will be even more successful 20-nm. Around the same time the company was informed about the plans to launch 16-nm FinFET process for processors low-cost mobile gadgets, wearable devices and the Internet of Things, and which turned out to be 16FFC-process chip maker announced in the IV quarter.

The company expects mass production to 16FFC-process will be established during the second half of next year, and 16-nm FinFET technology will be used in half of the company’s chips. And by the end of 2016. TSMC will triple production volumes in this process technology, continued to lead the segment for 2017, 2018 and subsequent years.

As for the more modern 10-nm FinFET process technology, the mass production on its basis will be established TSMC only in 2017, while Samsung plans to do so by the middle of next year.