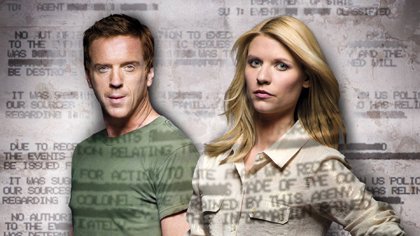 According to the source, Robinc which prescribe the project for the entire fourth season, will play Martha Boyd, U.S. Ambassador to Pakistan. As for Stoll, his role will be a cameo – in the show, he appears as head of the Department of Pakistani CIA Sandy Bachman.

“Homeland” returns to the small screen in October this year.