UMi Zero 2: The new flagship can get 4 GB of RAM and chipset Helio X20 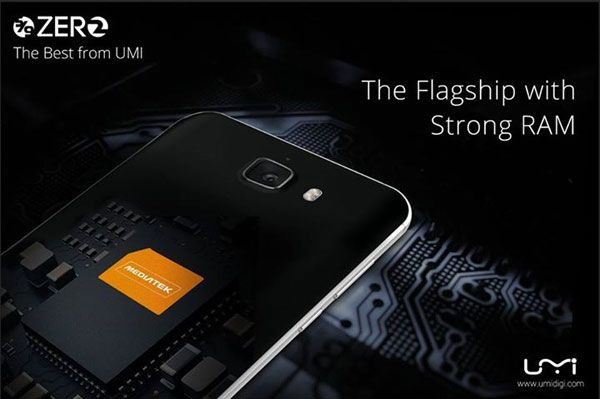 In the market there is not so many smartphones with 4 GB of RAM. But soon their number will join the fresh development of the company UMi, which will be called UMi Zero 2.

The novelty will be the first smartphone UMi with large amounts of RAM. And it will be based on a series of hardware platform MediaTek Helio X. And, given the smartphone are used in 4 GB of RAM, it may well be 10-core chip Helio X20. While on the other hand, the use of such a powerful chipset certainly very much increase the cost of the flagship. And it could push the manufacturer to a more accessible platform MediaTek MT6795 Helio X10, which also has a very good performance. 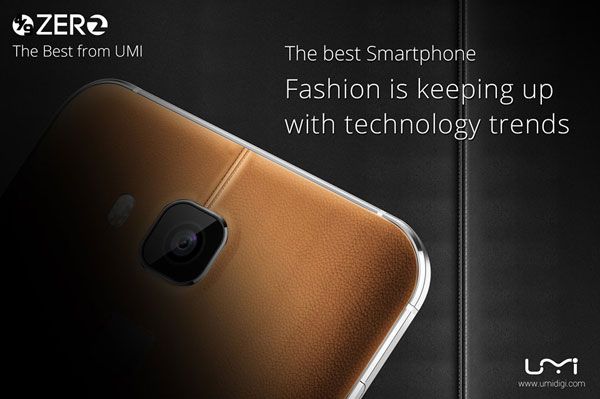 According to rumors, UMi working on two modifications smartphone Zero 2, one of which will get both the display and the back panel of the second will be finished in natural leather that immediately evokes associations with the flagship smartphone LG G4. 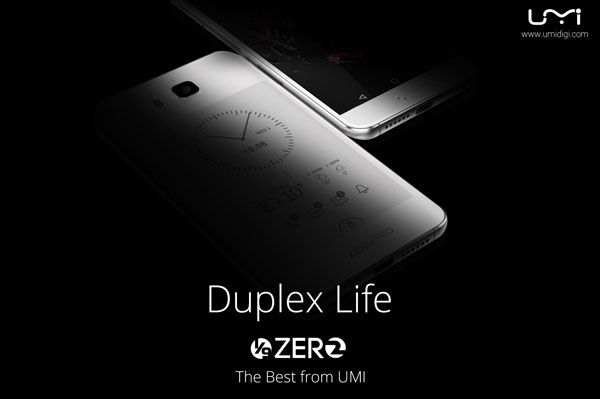 If we talk about the technical characteristics of the smartphone Zero 2, we see in it the 5.2-inch touch screen QHD-, rear 20 megapixel camera with dual LED-flash and port USB Type-C. And together with the traditionally low price smartphone UMi novelty promises to be a very interesting gadget. 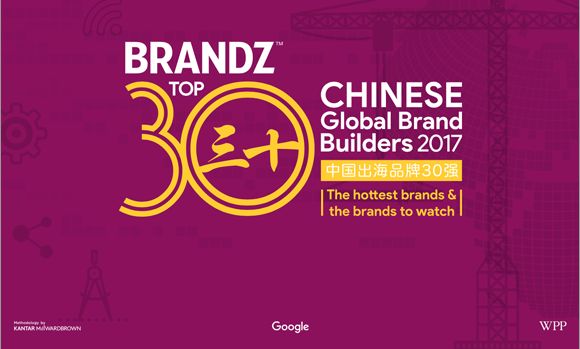 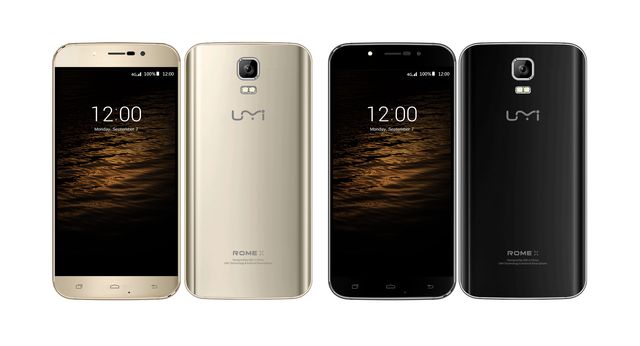 UMI Rome X Review: design is not indicator of quality