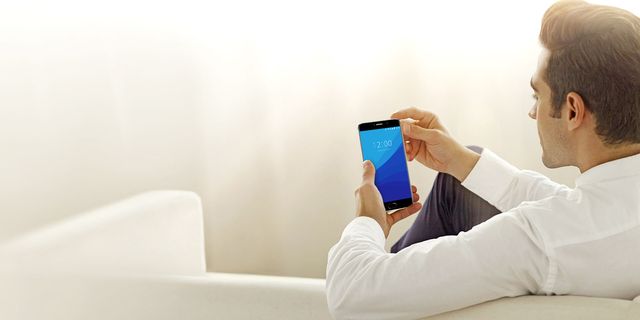 UMIDIGI Z Pro is not only the first smartphone from company UMi, announced after its renaming in UMIDIGI, but also the first device equipped with two cameras.

In selling the device will arrive on 1 March, and shortly before UMIDIGI plans to hold a presentation of the device on MWC 2017. 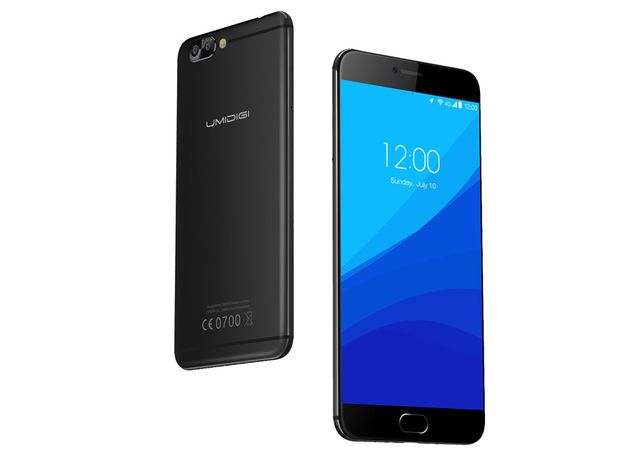 UMIDIGI Z Pro, as easy to guess, is a close relative UMi Z presented in December 2016. In fact, the new device – it’s all the same UMi Z, but equipped with two cameras and has black colored case. The original UMi Z, recall, is available to customers in two colors: gray and gold.

Instead of single-core Samsung camera, which was equipped with the previous model, UMIDIGI Z Pro received dual photo module Sony IMX258. Resolution of both rear camera is 13 megapixels, but only one of them is just to take pictures, while the other plays a supporting role. Such a decision, according to the manufacturer, improves the sharpness of the photos, but also provides the opportunity to zoom, create a bokeh effect and change the focus on ready-made images.

The rest of UMIDIGI Z Pro is an exact copy of UMi Z. The smartphone equipped with the same top-end processor Helio X27, gaining more than 116 000 points in AnTuTu benchmark, 4 GB of RAM, 32 GB of flash storage and 13-megapixel front camera made by Samsung. The resolution of 5.5-inch screen is 1920 x 1080 pixels, and the battery capacity – 3780 mAh.

UMIDIGI Z Pro based on Android 6.0.1 Marshmallow operating system, but the manufacturer promises the update to Android 7.0 Nougat. 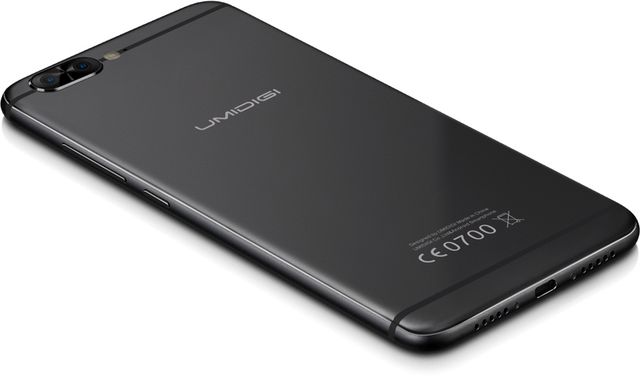 The recommended price UMIDIGI Z Pro is $299.99. For comparison, the original UMi Z, without dual photo module, can be purchased from some tens of dollars cheaper. 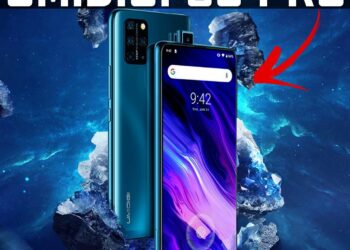 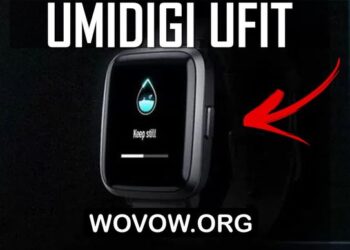 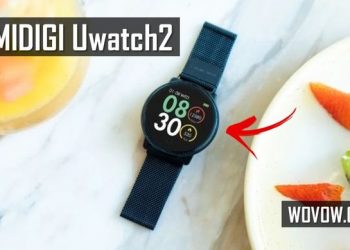 UMIDIGI Uwatch2 First REVIEW: This Is The Best $20 Smartwatch!