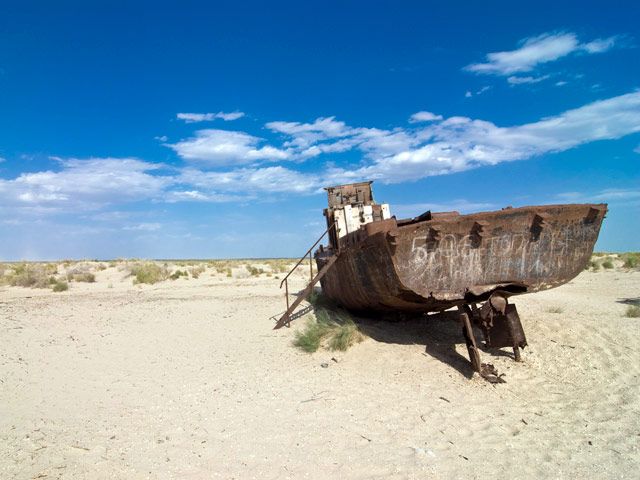 Dying Aral Sea in Uzbekistan is gradually becoming a source of income. In 1995, the Uzbek scientists have suggested that as the drying of the sea and the increasing salinity of the water the fish will disappear and will be replaced by Artem – microscopic view of crustaceans.

As reported by RIA “Novosti” , from 2011, Uzbekistan began harvesting cysts (eggs), Artemia, which are used as fish feed and broiler chickens, and are also used in cosmetics, as derived from the nucleotide them helps reduce negative effects on the skin of the infrared and ultraviolet rays. In addition, the cream made on the basis of the substance to cause an effect similar to Botox – rejuvenate the skin and smooth wrinkles.

“Dying Aral Sea began to give a new republic for valuable biological products,” – said Nagmet Aimbetov, PhD, who is chairman of the Presidium of the Karakalpakstan Branch of the Academy of Sciences of Uzbekistan. “Construction of a new biological station will contribute to improving the methods of collection, storage, processing and transportation of primary brine shrimp eggs, which will improve the profitability of fishing, preserve biodiversity,” – said Aimbetov. Recall from the beginning of the environmental disaster of the Aral Sea disappeared 200 species of flora and fauna, previously lived in this territory

According Aimbekova, the greatest harvest of Artemia cysts – 51.5 ton – was able to collect in 2013. Now it takes five mining companies, of which only three Uzbek – other Chinese. Cysts of the Aral Sea supply fish farms in the republic, and this year the beginning of their exports to the US and China. According NewsRu.com one of the market players, Artemia cysts are a scarce commodity, and this year’s harvest is significantly less than in the past. According to the online shop Alibaba.com wholesale price per kilogram now hovers around 12-15 dollars depending on the volume of purchases.

Until 1960, the Aral Sea, located on the border of Kazakhstan and Uzbekistan, was the fourth largest lake in the world. After the construction of a network of irrigation canals and dams to feed the lake Amudarya and Syrdarya rivers Sea has shrunk by more than ten times, which is clearly seen in the pictures NASA , the water level dropped by 18 meters, was gone most of the flora and fauna. As a result of the drying of water on the surface were pesticides and other active substances used in agriculture and listed in the sea by means of the rivers. Dust storms occur regularly in place of the lake, these substances are spread over thousands of kilometers, adversely affecting the environment in the region. Thanks to the water cycle, they adversely affect the natural balance of the entire planet, so that the substance of the former Aral Sea were found in the glaciers of Greenland and in the blood of Arctic penguins. 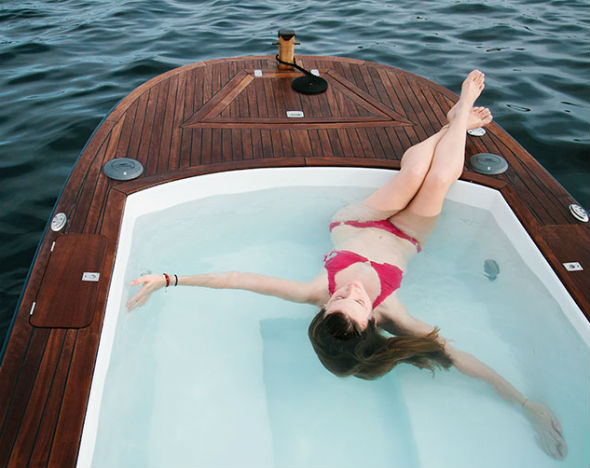