“Vampire Diaries”: yet another comeback 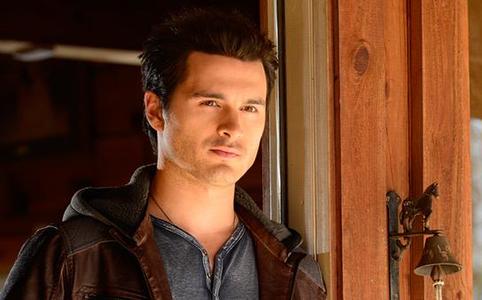 0
SHARES
8
VIEWS
Share on FacebookShare on Twitter
Possible spoilers for the sixth season.
Fans of the series The Vampire Diaries can rejoice not only appearance in the sixth season of Lexi (Arielle Kebbel) and Alaric (Matthew Davis), but also return to the ranks of the regular characters plohisha Enzo (Michael Malarki)!
In an interview with the show’s producer TVRage Julie Plec says that this character will retain his usual villainous style: “He’s all annoying and intends to nurture this diabolical way.”
Viewers can only hope that Damon, too, sooner or later come back and Alaric withEnzo will compete for the title of his best friend. Plec, in turn, dreams about the future development of the history of these two characters: “We can even launch a spin-off, Enzo where Alaric will be in the center of the plot. And life is beautiful! “.
Tags: seriesVampire Diaries
ShareTweetPin