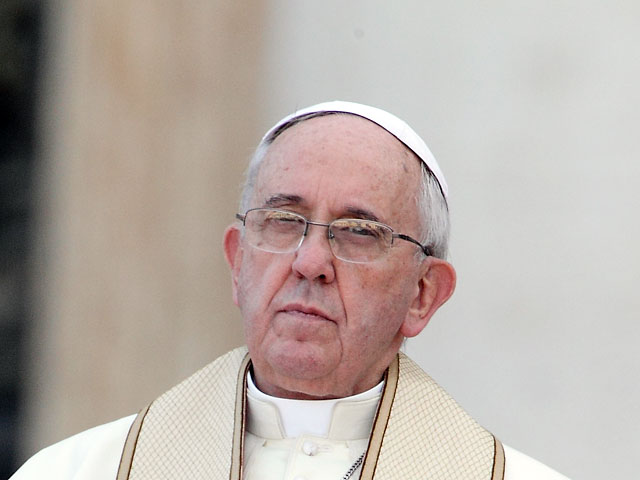 Three relatives of the Pope Francis died in a car crash in the Argentine province of Cordoba, ITAR-TASS reported with reference to the representatives of the local police.

According to them, the car, which drove the Roman pontiff’s nephew Emanuel Horacio Bergoglio with his family, crashed into a truck. Wife of his nephew, and their two children were killed on the spot. Male physicians estimate the state as heavy. According to preliminary data, the family returned home from a holiday in Buenos Aires.

According to Ignacio Bruno, deputy director of the hospital where the injured Emanuel Bergoglio admitted to the hospital with multiple injuries and was operated on by surgeons. Furthermore, it was transfusion. At the moment he is in intensive care, his condition remains serious, conducted artificial respiration.According to the deputy director, the hospital has all the facilities needed to provide treatment to the victim.

Earlier Tuesday, the head of the press service of the Holy See Federico Lombardi said the Pope asks all who feel involved in his pain, to join him in prayer.

It should be noted that shortly before the tragedy Pope Francis first publicly voiced the thought of his impending death. “I know that I set aside a short time. My days are numbered. Two or three years, and then I find myself in the house of the Lord” – predicted it. 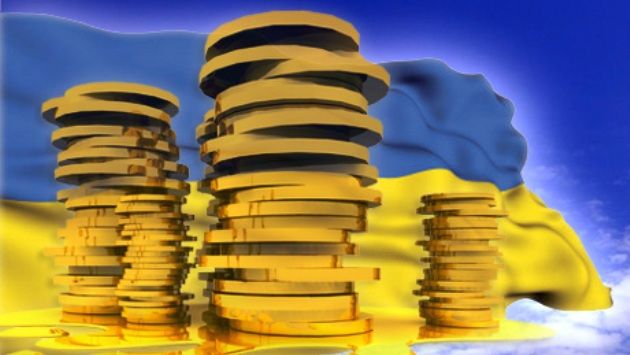 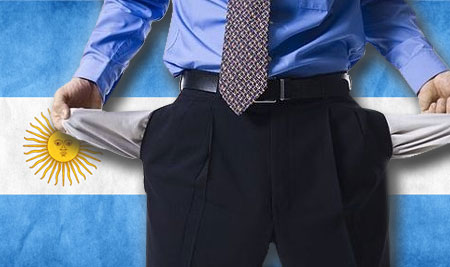 Argentina plans to pay off the debt by the central bank 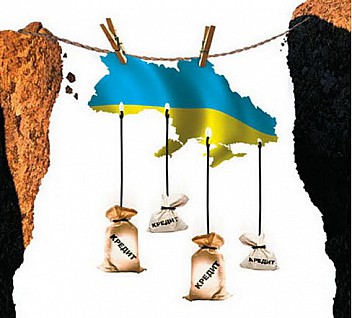 Argentina is bankrupt: who’s next – Ukraine?