The grand finale of the second season of Vikings made ​​the loyal fans of the historical series to look forward to the continuation. The creators of the show in a hurry to share with the audience information about the third season of the popular project of serial channel History, which will lead the attack Ragnar intrepid sailors Paris.

“The Vikings have to besiege the famous city – said the creator of the show, Michael Hirst. – Medieval Paris was one of the most amazing places in the world.The second city in the Europe was not found. In the new season, we will meet the dawn of the Viking Age. “

Hurst noted that the storyline with the attack on Paris can be the basis not only of the third, but the fourth season. “There is no doubt that these developments will have a significant impact on the fate of many of the characters” – said Michael. According to the producers, the new season will be killed by one of the audience favorite heroes. 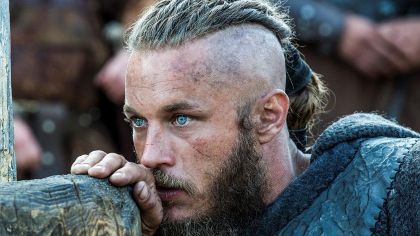 At the moment, the team completes the series of new large-scale construction of scenery in film studios. Invaluable assistance to the creators of the show and will have the latest achievements in the field of computer graphics. It is expected that the fleet will consist of Ragnar hundred ships. “Pretty dramas in the Kattegat – said Travis Fimmel. – The Vikings are sent to the new swimming. “ 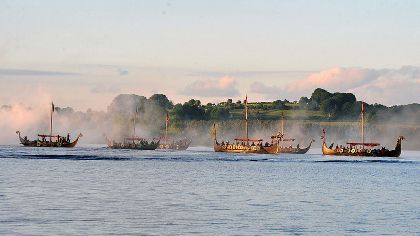 Battle scenes creators of “Viking” again count on the most realistic shooting. “I am proud of our actors – said Hurst. – In today’s Hollywood blockbusters all the battles are done with the help of computer graphics. It is immediately evident. In our series, the actors themselves are really driving the boat, ride a horse and fight. “

Fans of “Viking” should also expect to see new faces on the screens. Loter Blyuto (“The Tudors» / The Tudors) will play King Charles II the Bald, and the role of Princess Gisela got Morgan Polanski, the daughter of the winner of the award“Oscar”, directed by Roman Polanski. 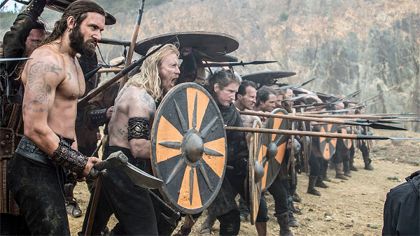 Jennie Jacques embody on-screen image of the mother of the future king of Wessex – Alfred the Great, and Ben Robson will play Kalf – right hand Lagerty. Kevin Durant, familiar to our viewers in the TV series “Lost» (Lost) and “Strain» (The Strain) , will play a mysterious stranger.

“I will have to appear on the screen in several episodes of the third season – said Duran. – All secrets will not disclose, but I can say that Michael Hurst wrote me a very interesting role. I can be called a real fan of “Vikings”: my wife and I do not miss a single series. “

The completion is expected in the team directors of the show. To work on the new season will start Kelly Makin (“Bitten» / Bitten) and Helen Sheyver (“Elementary» /Elementary, «Castle» / Castle).

Vikings will return to the screen with the third season next year. 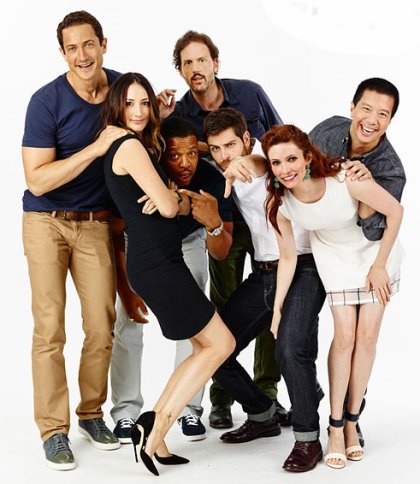 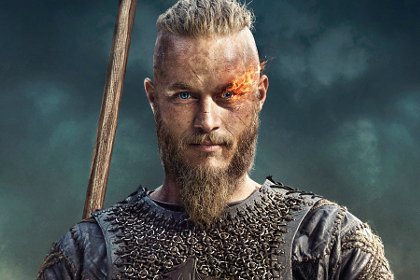 Vikings : the heroes of legends