VW could build a super-hatch with a diesel engine 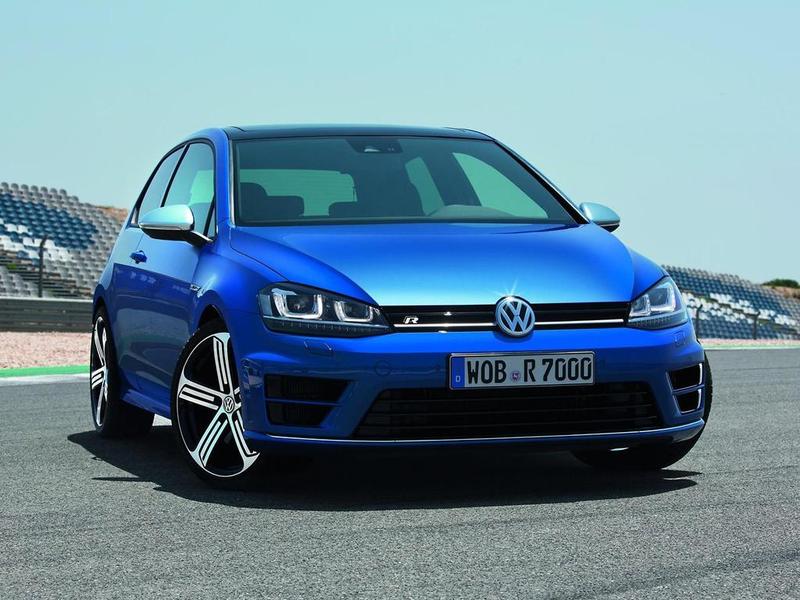 The model range of the German company already has a 184-horsepower diesel Golf GTD, is considered a “hot hatchback” become famous under the petrol GTI. Now the Germans are thinking about creating a more powerful car in a pair of 300-horsepower gasoline Golf R.

Head of VW powerplants Hanno yeld told the newspaper Motoring, that the company’s management are considering the possibility to create another one or more machines with index R. One of the most keenly discussed option is a diesel Golf R – or rather, this car is likely to get the index of GTD R.

According to preliminary data, hatchback Woo recently presented a two-liter diesel engine, which debuted on the family car Passat. However, the problem may be the weight of the power unit: according to the company, this engine – the most difficult of those that have ever tried to install a platform MQB, which is based and VW Golf.

VW Passat on the engine develops 240 hp and 500 Nm of torque, is aggregated with the 7-speed DSG, and transmits torque to all four wheels. With such weapons Passat accelerates to 100 km / h in 6.1 seconds. It is worth noting that the VW Golf GTD with 184-horsepower diesel engine is doing the same thing, only in 7.5 seconds. However, if the project Golf GTD R yet to be realized, this hatch will be the most powerful diesel “golf” in the history of the model.