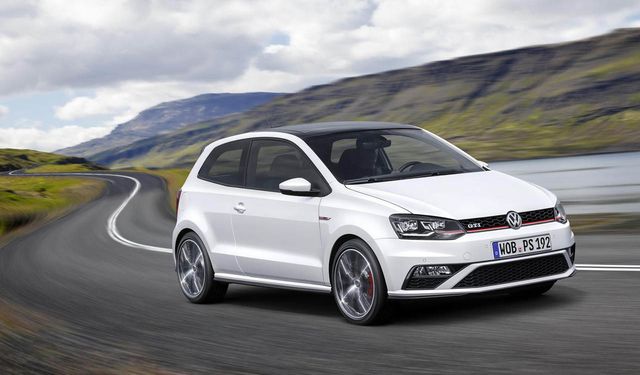 On the eve of the Paris Motor Show, which will open its doors next week, automakers are beginning to warm up the public announcement of their new products. “Volkswagen” declassified its compact “charged” hatchback Polo GTI.

The model is made in the best traditions of the sports version of Volkswagen and the design looks like a older brother – Golf GTI. The front part of the car has received a new aerodynamics kit, optics, radiator grille and a proprietary red line that distinguishes all indexed model GTI. 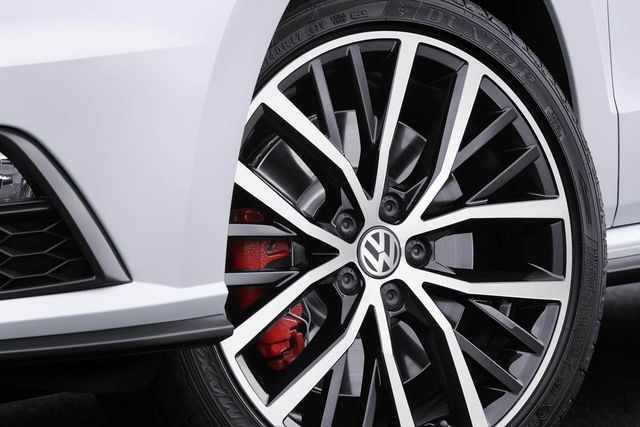 Under the hood, the new Polo GTI is the same turbocharged petrol engine of 1.8 liters, but the engineers have significantly extended it. Power is increased from 177 to 189 horsepower, while the power unit complies with environmental class “Euro 6”. Thanks forcing the car became faster acceleration to 100 km / h takes Polo GTI 6,7 seconds, while the previous version was 0.2 with slower. 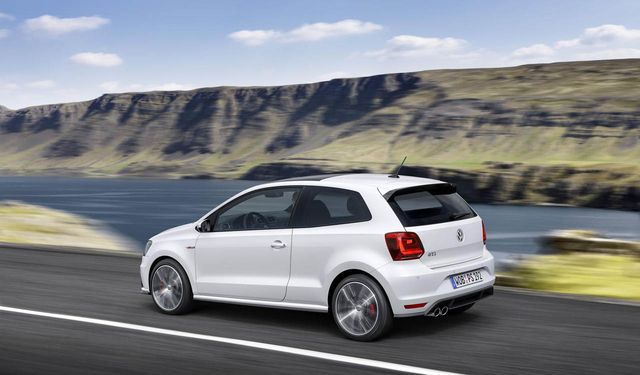 The interior is also decorated in classic style – a proprietary cell on the sports seats with improved lateral support, a simple but at the same time, the sleek design of the instrument panel. However, compared to the competition in this class VW Polo GTI boasts a large number of interior elements made of aluminum present. In addition, there is proposed a three-spoke sports steering wheel, leather-covered fine workmanship fine nappa, whose lower part is “SPIL” as a real race cars from the race.