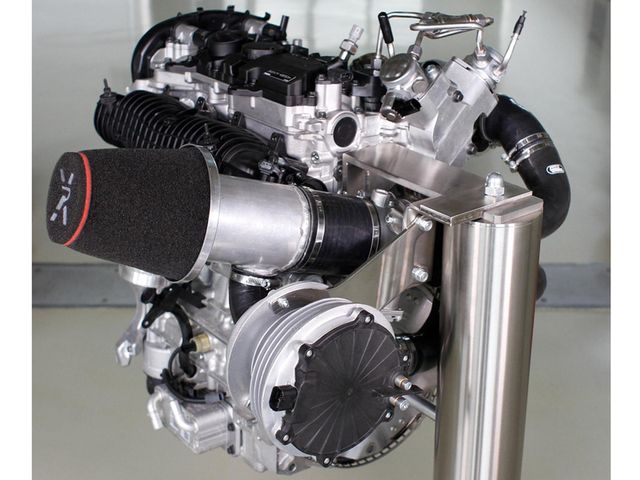 The two-liter petrol “four” is included in the new range of motor Swedish manufacturer called Drive-E. The unit is equipped with dual turbo and supercharger with an electric drive, which allows him to give a very impressive output of 450 horsepower.

Electric compressor runs in the initial range of speeds, the air stream is forced to spin turbines and thus eliminating turboyamu. Specifically for this motor has developed a new injection system, fuel injectors which inject fuel mixture at a pressure of 250 bar. So far, the new unit is in the status of the conceptual design. No detailed technical specifications or plans to release a series of modifications manufacturer does not disclose.
Motor developed in the framework of the new motor-company policy – the refusal of the six and eight-cylinder in favor of four and three, active development of charging systems and a new generation of hybrid propulsion systems.

It should be noted that such a system using an electric boost supercharger already experienced company Audi. As an experimental three-liter six-cylinder diesel made motor that installed on the coupe Audi RS5. The unit gave 385 hp and 750 Nm of torque and allows the car to spend the first hundred acceleration to less than four seconds. 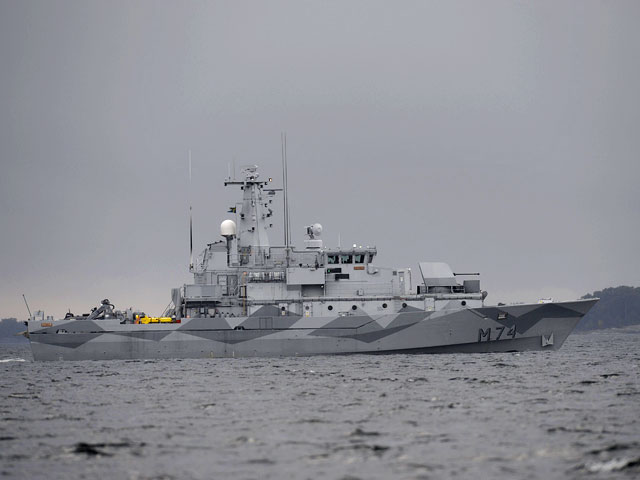 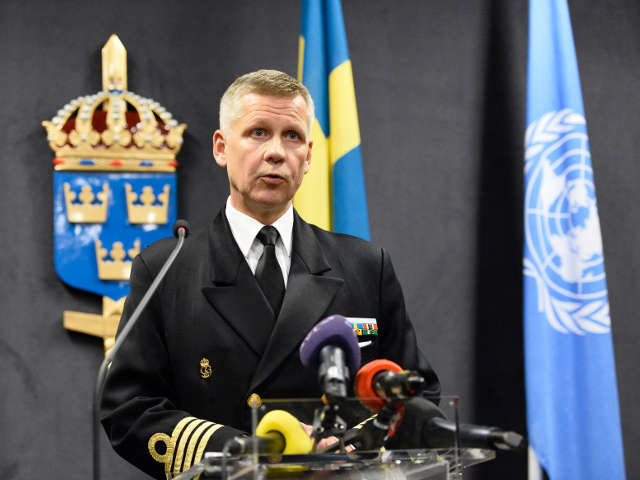 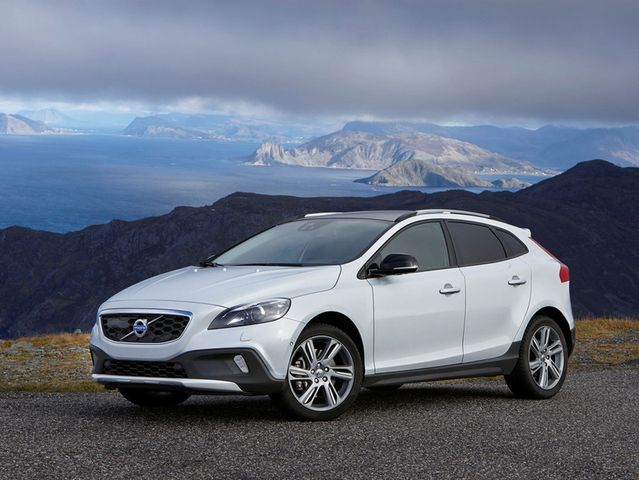