The Walking Dead: All That Remains 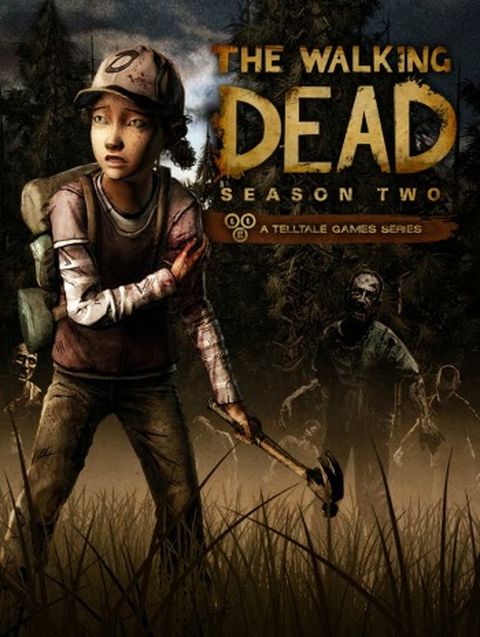 Video game series “The Walking Dead” follows the fate of television. Before the first season, which started recall, channel AMC in October 2010, critics and audiences who had not seen the original comics by Robert Kirkman, puckered – say, the next Kintz about zombies. That was then, we all know: huge ratings, the mass of awards and a nomination for “Golden Globe” for best dramatic television series. Further interest only grew: premier series second season looked over seven million people (almost 40% more than in the first), and the third – nearly eleven millions.

With TV series Telltale Games takes about the same. By the time of the launch version of the game The Walking Dead in the studio there were few who believed. But zombies developers pulled out of the grave – again great public interest, the mass of awards and nominations for the best game, the story and drama in 2012. As a result, the start of the second season of waiting for almost everything – and fans, and those who still do not understand what the game had such honors.

Answering a long known fact. “The Walking Dead” – it’s really powerful tear drama, in which the main characters are not infected, and people, their relationships, their decisions, their moral failings or elevation, which manifests itself in the most critical situations. And most importantly – it is a fascinating story of the characters to which we are accustomed, for whom the experience and that in the next series can break into pieces. Therefore, it is always interesting to watch what will happen next. Realizing this, Telltale Games entire second season devoted little girl Clementine, the fate of which we knew nothing of the end of the first. Competently spinning intrigue, developers did not mention it in the intermediate episode 400 Days, released in between the two seasons. 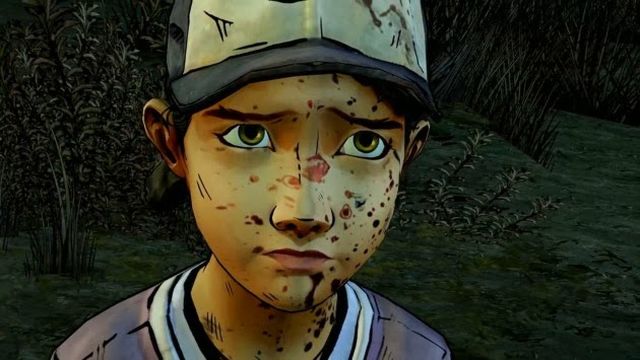 Actually, a little duet Clem and protect her African American Lee Everett and became the main argument of the first season. Man convicted of killing his wife’s lover, in a critical situation was better than many: he saved the people trying to resolve conflicts between the survivors, distributing food. And replaces the little frightened child’s father, friend and teacher. It was touching, cute, scary and disarmingly badly at the end. Whether searching for parents Clem pulled her from the clutches of zombies and a crazy survivors, taught her to keep a gun, risked his life for the sake of her toys and her baseball cap. And in the final, when he was already infected, asked the girl to kill herself – it was exactly the case when the final cried almost all …

We could, of course, make another decision, not to kill Lee and leave it slowly turn into a monster. But it is the fate of Clementines made no difference – she was left alone, but the former quarterback recalls only his picture in backpack baseball cap on his head yes.

Beginning of the second season a few changes this disposition. Girl meets two survivors, familiar to us from the final series of the first, but a ray of light came on briefly. The authors seem to have decided to support the pace of the fourth season of the television series, where characters are dropping like flies. In All That Remains drama twists immediately, without further preliminaries. Within five minutes after the start of the game, we get the first corpse, and after five minutes of the second old friend falls into a trap. Clementine again left alone.

But then begins a survival simulator little girl. Here Clem bites finger adult evil uncle, here fighting for food with a dog, that’s wounded, bleeding, half delirious trying to run away from the zombies here myself without anesthesia sews open wound … Of course, after the first season of heroes fed meat their friend was still alive, we have been hard to surprise, but believe me – see as a little girl, not at all like Rambo, screaming in pain pierces himself with a needle and pulls the skin bleeding thread, just physically hurt. In this picture defocused so skillfully that seems about to lose consciousness, not only Clementine, but the player himself.

Soon heroine, clear misses a new group of survivors gradually delves into their problems and new complex relationships. But before that she has to go through many extremely unpleasant moments when it actually throw die. This emphasizes the darker, violent atmosphere of the second season: most people here finally turned into animals, they bite each other like dogs, beaten and pregnant women do not trust anyone, even dying children …

Game mechanics has not changed one iota. It’s all the same interactive cinema, built on dialogue, cut-scenes, “Kwik taymiventah” unpretentious and quest items. In the allotted time, we choose the desired response and the replica (and sides, as before, remember some of them seem to make any conclusions for themselves), fiercely just click on the desired keys to Clem strayed from another zombakam or avoid close embrace. A short break to explore the small location to find, and then in the right place to use a hammer, a lighter or the same thread with a needle. The brain is still not involved, but that tellteylovskie The Walking Dead is not about puzzles have long time to accept.

Developers spent only a small cosmetic repairs – made image more detailed and rich, slightly changed interface dialogs (although it is unclear why) and added one new variant of QTE.

If any changes in the game mechanics and no one was waiting, then that game will become even more non-linear, many had hoped. But here, while everything is still. There are a number of moving or shocking, but little to influence the election: to kindle a fire with the help of Lee photos or children’s drawings, where Clem drew themselves and their parents, to kill a wounded dog or leave her to suffer, to give the dying breath of precious water or not, etc. The whole episode is only one really critical choice: Which of the two characters to save. However, judging from the trailer of the second episode, this decision will affect only that one of them will be more close to us, but not on the cross-cutting theme. The game is looking for your first save of the season and seemed to somehow enter it adopted solutions into a new story, but it seems to only affect the layout of the “summary of the previous series,” which goes before starting All That Remains.

However, all is not so important – and mechanics, and even moral decisions Player here are secondary. The first season took primarily scenario, history, the characters, their relationships and the development of shocking scenes. Deviate from the formula has brought success, of course, no one wanted. If you change something, then certainly not in the second season, Telltale Games forges the iron is hot, and rightly so. Though not very clear whether a new story as powerful and dramatic. Still, in the first season worked novelty effect, and the image was strong Clementine is a duet with Lee. And who will take his place now? Whatever it was, in All That Remains writers have managed to intrigue us, and now we just have to watch the season to end. 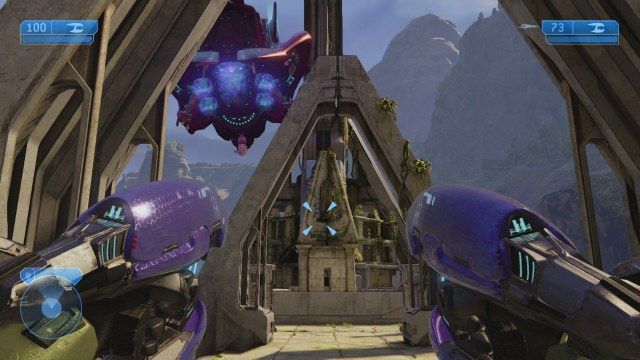 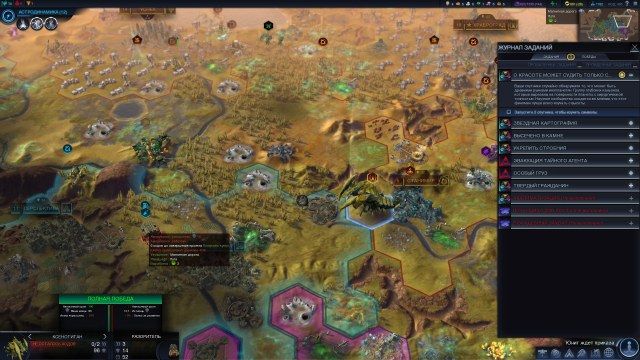 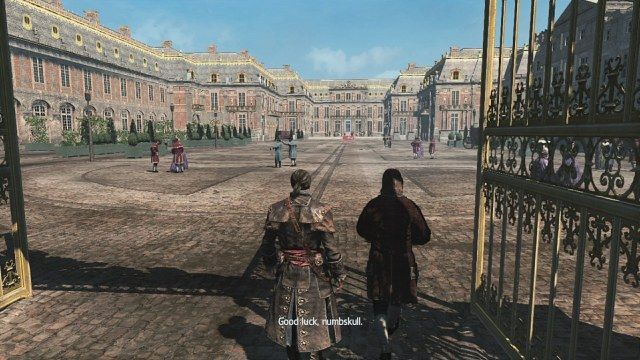