Next week Nokia will present an unusual product 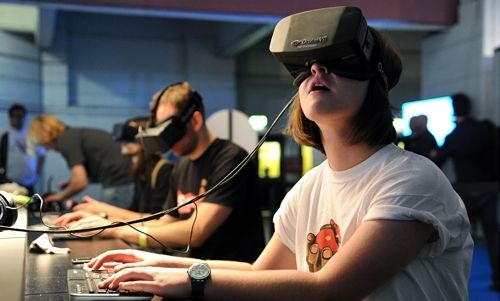 Nokia intends to enter the market is unusual for it – virtual reality. The first product in this area, the Company plans to introduce next week.

Nokia at an event in Los Angeles next week plans to unveil its first major project in the field of virtual reality, according to Re / code with reference to a source knowledgeable about the company’s plans. Nokia has never produced anything like this, so information from Re / code look strange.

It is engaged in product development division of Nokia Technologies, which account already listed shell for Android-devices Zlauncher and Android-tablet Nokia N1.

The most important event in two years

According to Re / code, launching a new product will become Nokia most important event in the past two years, if you do not take into account the sale of the business for the production of smartphones at Microsoft. Release of the new Nokia device will return to the market of consumer electronics and put it on par with Microsoft, Sony, Samsung and Facebook, are also interested in this area.

In addition to Nokia Technologies, Nokia has two businesses – electronic maps and navigation (Here) and communications equipment (Nokia Networks). Unit for the production of smartphones, the company sold Microsoft in 2014 for $ 7.2 billion. Under the agreement, until the end of 2015 Nokia has no right to produce smartphones.

The return to the market of mobile phones

Recently, in July 2015, Nokia announced that they plan to return to the smartphone market after the end of 2015 The company expects to find a partner who agrees to produce devices in their own capacities. Nokia itself in production is not going to come back and intends to restrict the development.

In April 2015 former consultant Richard Kerris Nokia (Richard Kerris) said that the company has in stock a lot of interesting projects, and that its new device can “combat spot” of consumers.

Earlier, in July 2015, Microsoft was forced to write off the assets acquired Nokia for $ 7.6 billion. The corporation said that the prospects of the former division Nokia Devices & Services were not as rosy as originally thought, and reported its intention to significantly reduce the number of models Lumia in the lineup.

Virtual Reality in the last year received increased attention. In July 2014 the biggest social network Facebook has acquired a $ 2 billion company Oculus, developer head-mounted display for game consoles and PCs. In March 2014, Sony introduced a project to develop a virtual reality helmet Morpheus for the PlayStation 4. The company plans to release it in early 2016 One of the most notable projects is HoloLens at Microsoft. The company has created a system that allows not only “be” in the virtual three-dimensional space, but also to interact with objects placed in it with their own hands without any additional devices. 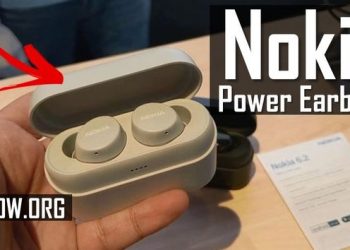 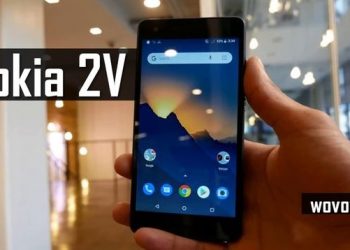