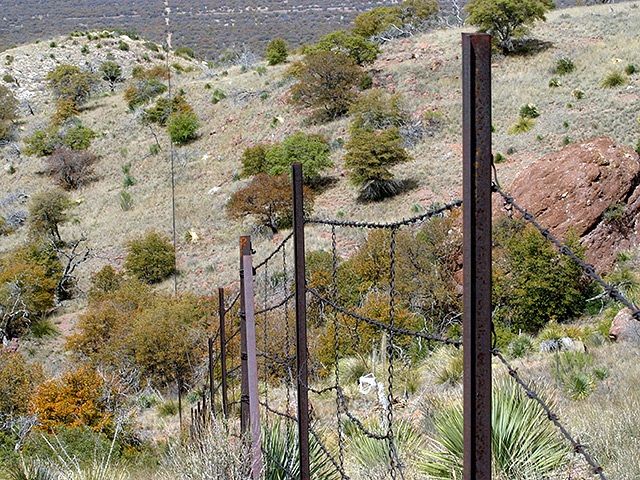 Well-known conservative provocateur and activist James O’Keefe posted a video, he twice illegally crossed the border from the United States to Mexico and back – once in casual clothes, the second – in a mask with the image of Osama bin Laden, writes The Daily Mail .

James O’Keefe did not believe the official statement of the White House, which states that in recent years the number of illegal border crossings decreased by 80%. To prove his point, he twice went to Mexico and back to Texas through the Rio Grande, which forms the border between the states in this area, and this video evidence posted on August 11 in the network.

One time he did it in a normal civilian clothes, the second – in carnival mask with the image of Osama bin Laden, to demonstrate that even the terrorist number one can pass unobstructed through the border.

Judging from the video, the local sheriff willingly shows him the area where the border fence ends between the two countries, and also confirms the fears of the author records that the border with Mexico, no one is protected.

“President Obama is trying to deny the obvious, – says James O’Keefe. – We have seen that border security – a matter of national security. Fence is not finished. Border is not shut. Essentially, this video shows that our border fence – no more than profanity. “

He stressed that across the border into the country may infiltrate terrorists and weapons of mass destruction. “What is it, if it crosses the calm even terrorist number one” – the author quips.

The publication asked for comments to the representative of the United States Border Service, which is on the condition of anonymity, said that his agency has been operating beyond its capacity. “We can not be everywhere at once, – he said. – What you saw – a typical picture for Texas.”

This entry was posted on a background of loud and prolonged scandal that in recent months, tens of thousands of immigrants, including children from Central America, illegally crossed the US-Mexican border in search of a better life.

In 2009, Dames O’Keefe became famous almost single-handedly shut-known charitable organization ACORN, publishing convicting video. He and his girlfriend, posing as a prostitute and her boyfriend, asked ACORN employees to help them organize a brothel for child prostitutes from El Salvador.Philanthropists had to help business men spend future young “prostitutes” in the United States so as not to attract the attention of the authorities. The news caused a scandal, after which ACORN, which lasted 40 years, has lost federal funding. 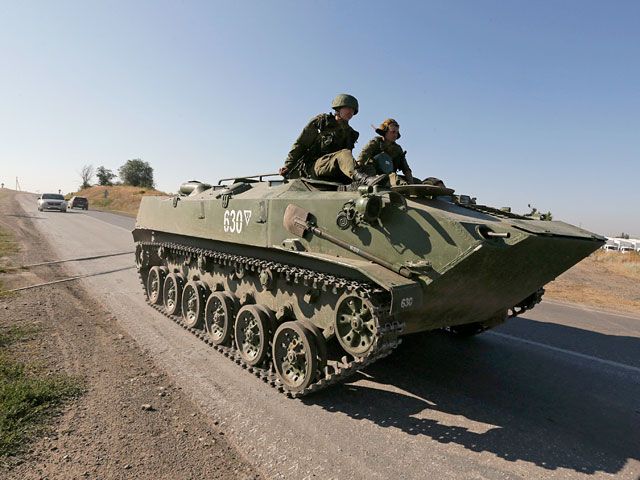