WhatsApp has launched the final encryption function for all users 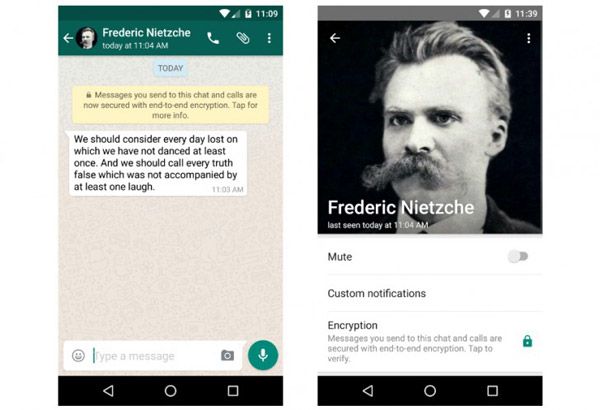 Popular worldwide messenger WhatsApp finally introduced the feature of the final encryption correspondence and calls for all users, of which, incidentally, has already exceeded 1 billion people.

This technology is used WhatsApp in 2014. But until now it was only available to users of Android and assumed the protection of personal messages only, whereas now end encryption WhatsApp can benefit the owners of gadgets on the iOS platform, Android, Windows, S60, S40 and BlackBerry OS, and the function to protect both messages and calls, voice notes, group chats, photos and videos.

In the development of the final encryption technology involved renowned cryptographer and one of the founders of the protected messenger Signal Moxie Marlinspike (Moxie Marlinspike). A decision on strengthening the security of the messenger was taken after the occurrence of the interest of the US government reports to correspondence WhatsApp users.

“The idea is simple: when you send a message, you can read only one person or group chat, which it is intended Nobody will be able to look inside the message No cybercriminals or hackers or despotic regimes and even we can not End encryption helps…. WhatsApp make communication in private – as well as one-to-one “, – says the official blog, WhatsApp.

End encryption is enabled by default for all users of the latest version of WhatsApp. And Moxie Marlinspike and WhatsApp administration has already promised that they will continue to work to strengthen the security of the messenger. 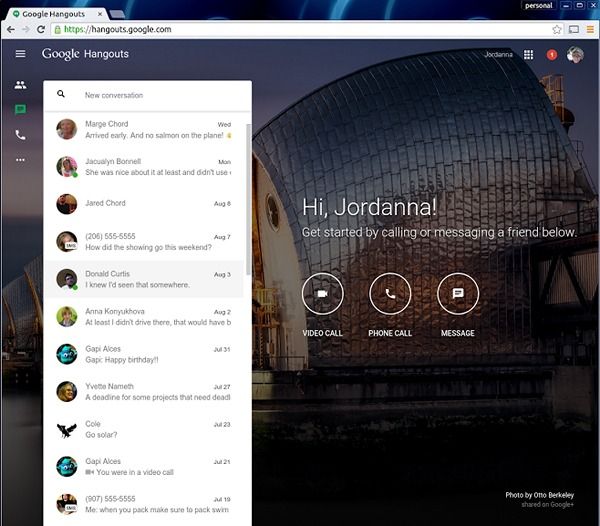