White House evacuated because penetrated into the territory of the offending 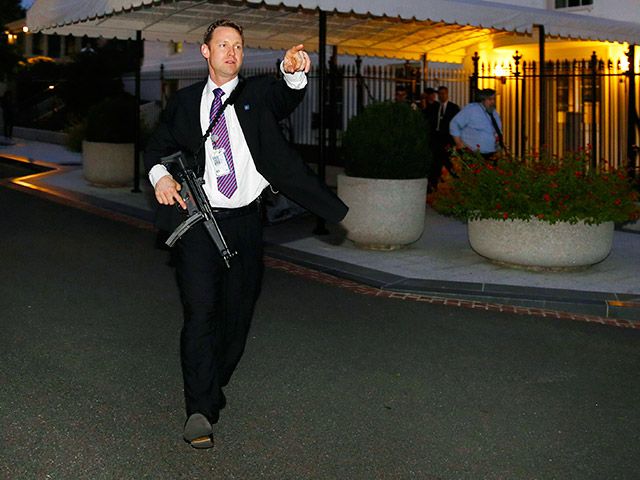 The White House, the president’s residence in Washington, evacuated because of the penetration of an unknown man. Later, the Secret Service to report that a man was detained, he was with the injured and was hospitalized. At the moment of penetration of Barack Obama in the White House was not.

As the official representative United States Secret Service, Ed Donovan, the perpetrator is 42-year-old Omar Gonzalez from Copperas Cove (Texas).Gonzalez, jumping over a high fence, managed to reach the main entrance to the residence of President Barack Obama, before he was overpowered armed guards.

By slvoam Donovan weapons Gonzales was not found. He is considered arrested, he faces a sentence and the Secret Service have yet to engage in a more detailed explanation of the motives of his act.

Shortly before the incident, President Barack Obama went on a family holiday in his country residence Camp David in Maryland.

Anxiety in the complex canceled people were allowed to return to work.

According to ITAR-TASS, similar incidents in the territory of the White House to take place several times a year. The last time this happened here a week ago. 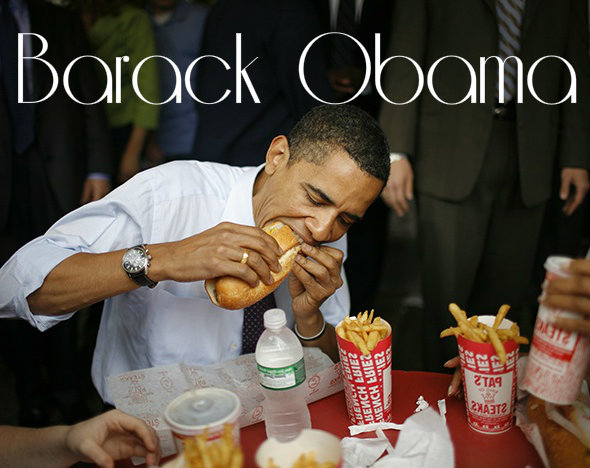