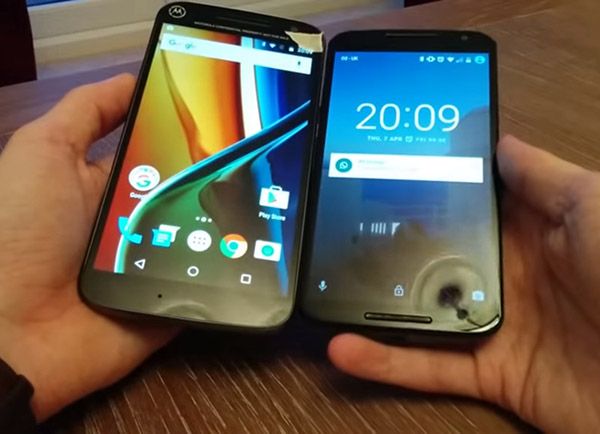 Lenovo is continuing to work on a new line of low-cost smartphones Moto G4, which should include both the original Moto G4, and Moto G4 Plus smartphone. In recent days, we have encountered with several rather contradictory leaks about these gadgets. And recently poured oil on the fire also known informant Evan Blass (Evan Blass).

The very first leaked about Moto G4 assumed that the new smartphone will boast integrated into its home button fingerprint sensor. But later the network has a small video overview Moto G4, in which there is no hint of any fingerprint scanner, or even a mechanical button under the screen. However, the latest video has been removed from public access, but a little higher, you can take a look at one of his shots. 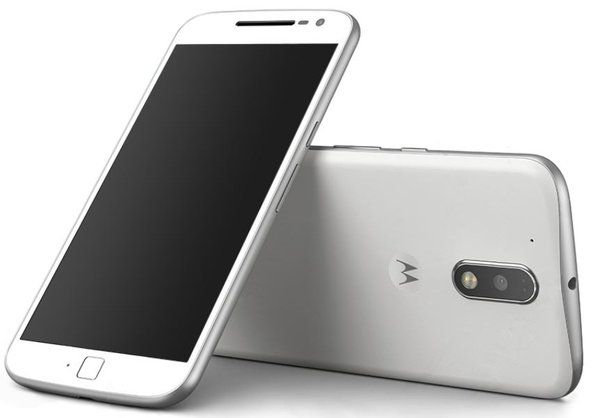 A recently published Evan Blass rendernyh image Moto G4, which reappeared home button with fingerprint scanner. Thus, unlike previous leaks gadget enclosure shown in white. And, considering the good track record @evleaks, we have no reason to doubt the authenticity of photographs published them.

On the possibilities of Moto G4 and Moto G4 Plus is no reliable information. But there are rumors that both phones will receive a 5.5 “display and will be different from each other features of the camera: in the first case it would be limited to the resolution 13 megapixel, while the second will increase to 16 megapixel True, as far as this information is true, it is not clear. .