Will the U.S. export oil and what will be oil price? 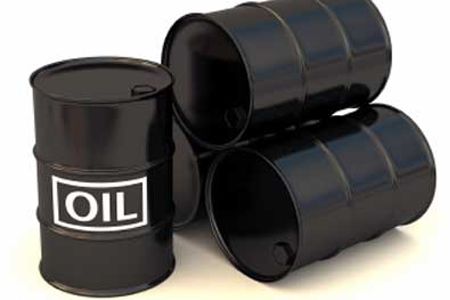 In the oil price market, there are persistent rumors that the U.S. is considering lifting the ban on the export of oil, which has been operating for over 40 years. Once these rumors leaked to the press, the authorities were quick to refute them, but they have already managed to infiltrate the spread between brands of oil. This spread, and there is actually due to the inability for the U.S. WTI hit global markets.

If what we can speak, then the possibility of stable gas condensate exports, but not oil. Question exports for the Obama administration like a grenade, pull the pin and they are not going. But there are fundamental reasons. According to experts TeleTrade, the recent rapid growth of production in America is due compensation dropped from the global market volumes that were previously provided to Libya and Iraq. Without such compensation, the oil price would be much higher.

Simply put, the U.S. is using a closed domestic market as a balancing mechanism. It covers inbound deficit at prices only slightly lower than the world. If you allow the export, then significant amounts go outside the country, the internal balance of the U.S. market collapse, and it will cease to function as a shortfall.

There is another important point: the country will reach its peak oil price production in 2019 at 14.6 million barrels per day, while consumption in 2013 was already at the level of 18.9 million barrels a day. With such dispositions U.S. can not become a net exporter of oil. Radical changes in the market of black gold in the American sector should not wait. 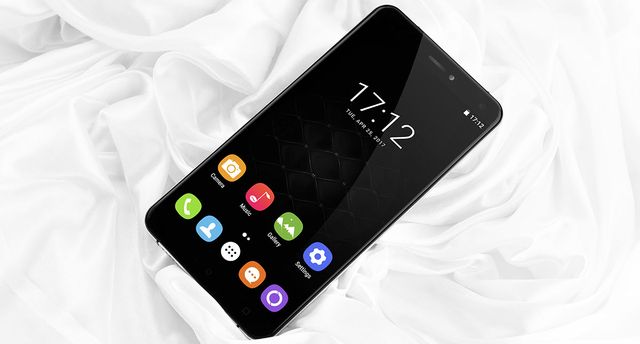 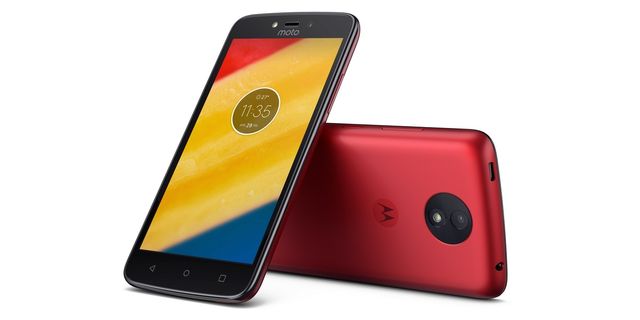